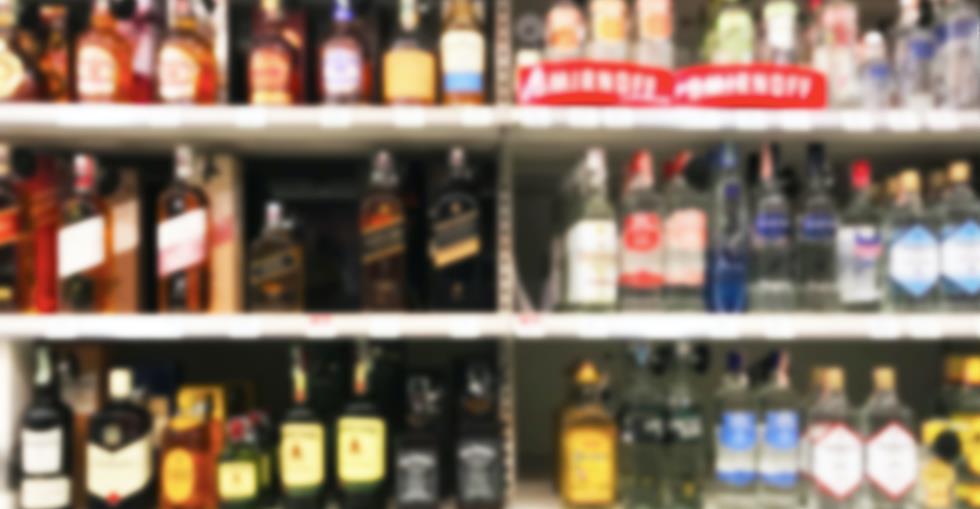 The ‘offie’ lives or dies by its proximity to, and number of, local competitors

Brits have a deeply ingrained fondness of beers, wines and spirits.

Demand for alcohol in the UK is consistently strong all-year round, peaking at weekends with surges during heatwaves, the Christmas period and major football tournaments. Sales also hold up well during economic downturns – booze is not a readily forgone luxury for many.

Off-licences – so named because alcohol is sold for consumption ‘off’ premises – have long benefited from these factors.

And there were still more than 4,500 ‘offies’ as of 2019, employing more than 18,000 people and generating £3bn in annual sales, according to market research firm IBISWorld.

Why? For one, while alcohol remains deeply embedded in British cultural life, there has actually been a 10% per capita decline in consumption over the last 30 years. 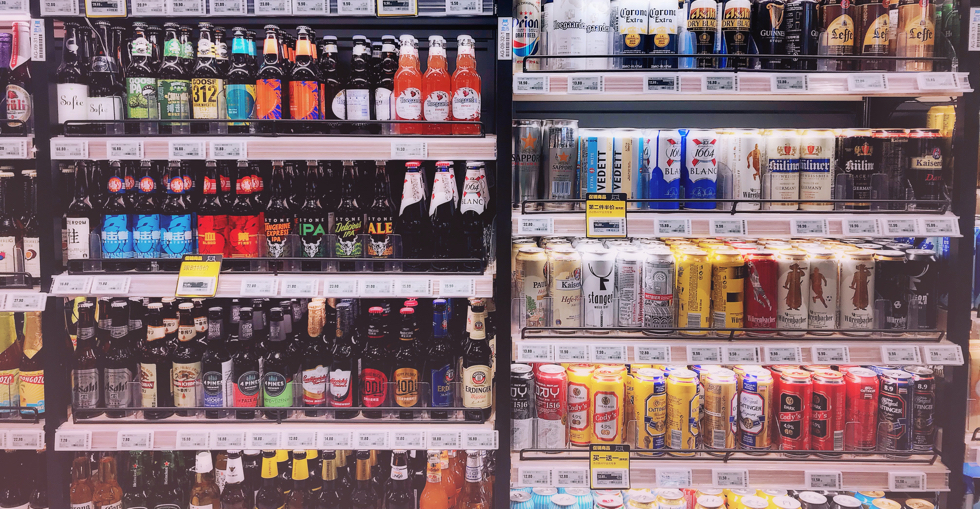 Supermarkets, however, are by far the biggest culprit, having muscled in on the convenience market with smaller outlets that offer prices off-licences cannot compete with.

Off-licences that find themselves a few metres from a Tesco Express or Sainsbury’s Local have quite the challenge on their hands.

The collapse in 2019 of Oddbins, one of the few remaining independent chains in the sector, attests to its struggles.

However, some outlets have fought back in the past decade with successful innovations like ‘beer caves’ (walk-in chillers), a pour-your-own-wine concept and by diversifying into groceries.

Craft ale specialists have also benefited from their products’ popularity in affluent areas.

Specialist wine retailer Majestic Wine, meanwhile, has prospered – especially during the Covid-19 lockdown – by investing in its ecommerce operation.

Generally speaking, though, the sector is inoculated from the ecommerce boom by plentiful off-the-cuff demand: people are often unwilling to wait 24 hours for home delivery.

Similarly, sales are also generated from locals living within a small radius who simply want the shortest walk possible to pick up a few beers. 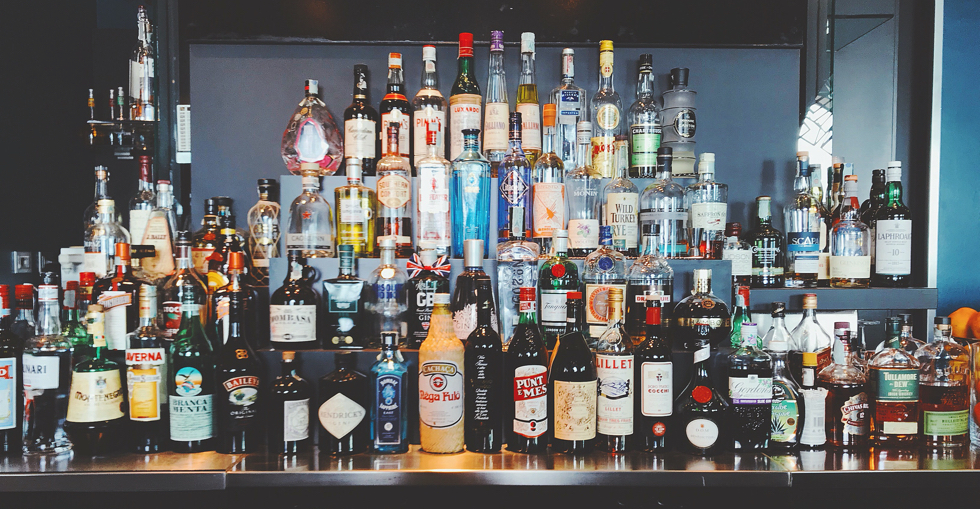 This convenience factor makes outlets near train stations, or on the side of a road that’s busy in the evening, honey traps for thirsty commuters on their way home.

So long as premises are run with a modicum of competence, an off-licence really does flourish or flounder depending on its proximity to, and number of, local competitors.

And for alcohol aficionados, off-licences for sale surely represent a less demanding path to business ownership than their ‘on’-licence counterparts, pubs – both in terms of operating conditions and the day to day challenges of running the business.

Off-licence owners must have two alcohol licences – one for the premises and one for themselves (or another employee).

Obtaining a personal licence is conditional on being over 18, passing a Disclosure and Barring Service (DBS) background check and obtaining a Personal Licence Holders Qualification (APLH) qualification.

Trading hours are typically long and late, with demand peaking in the evenings and at weekends. Off-licences that also sell newspapers and/or groceries – though if alcohol occupies less than 50% of shelf space then they’re better classified as convenience stores – might open early in the morning too.

Many owners at least avoid lengthening their long working days with a commute, by living in an apartment above the shop. 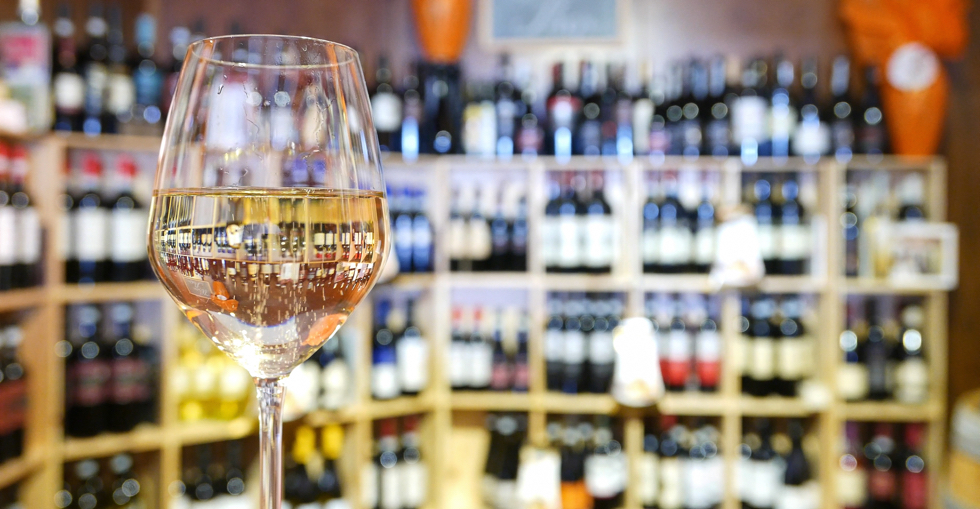 A huge proportion of independents are family-run businesses, with family members splitting shifts between them. Otherwise, an owner prizing any kind of work-life balance needs to hire one or two people they can trust to man the store for part of the week.

As a business that handles a lot of cash and is vulnerable to petty theft, most off-licences how have CCTV installed as well as shutters and decent quality door locks.

Bargain Booze is the UK’s only franchised off-licence network, established in 1981 and now owned by Bestway Wholesale.

If you’re open to retail more generally there are plenty of other retail franchises to consider, in beauty, hardware and auto parts, among other areas.

In return for a franchisee fee and ongoing fees (generally a percentage of turnover or profits or fixed royalty fee), as a retail franchisee you will get support in finding the right location, training and support in all areas of the business, and access to point-of-sale systems and other technologies.

Matthew Hernon is an Account Manager at Dynamis looking after Business Transfer Agents and Franchises across BusinessesForSale.com and FranchiseSales.com.

How to Sell an Off-Licence
Recession-resilient and ‘essential’ during lockdowns, ‘offies’ can still find buyers in trying circumstances.

What Do Lenders Look For If You Want to Buy an Off-licence?
There are certain things that lenders look for, follow this guide to make sure you meet the lender’s criteria.

Could you be a wine merchant?
Questions to ask yourself before venturing into the rich, age-old industry of wine