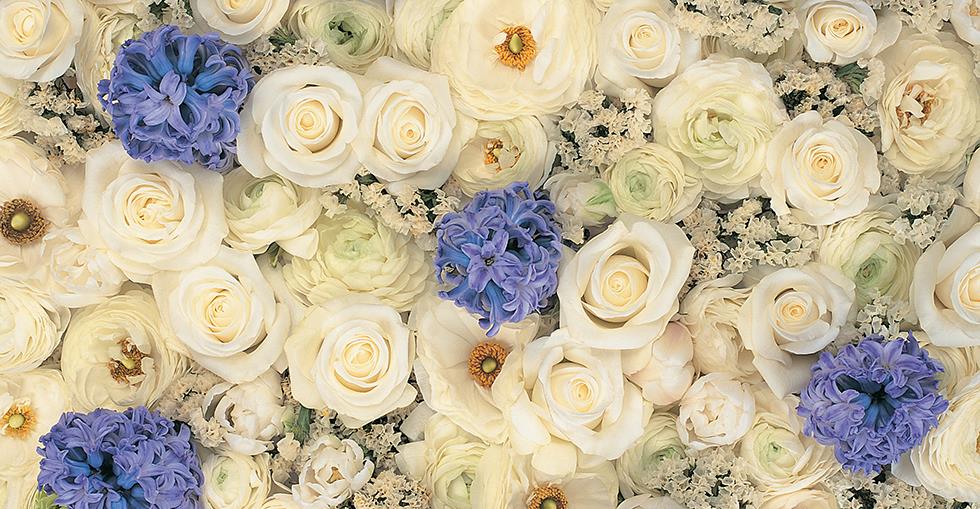 Why not buy a florist?

When the right opportunity turns up in your inbox, it's hard to ignore.

Alex Gardner and his wife often thought about buying a business, but they jumped in head first when the right opportunity presented itself, ahead of schedule.

"Initially we were going to wait before heading into business, but this opportunity came up and it was literally around the corner from our home, so we took it," says Alex.

His wife Sue was in the middle of a two-year floristry course when they found the business and decided to take the plunge.

Alex started browsing the internet trying to get an idea of what was out there. As subscribers of BusinessesForSale.com's email alerts, the perfect opportunity was delivered right into their inbox.

"BusinessesForSale.com is a really good site. We signed up for the email alerts and the speed at which you can buy things is phenomenal.

"The alerts meant we were the first in the queue - it's a really good feature. 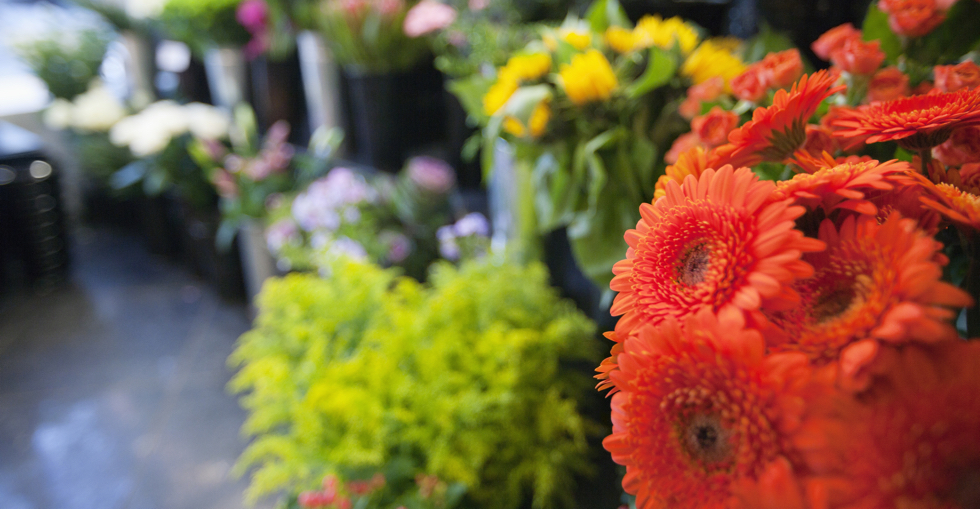 The suddenness of their decision meant they went into the process "a bit blind".

"We also found there wasn't much out there in the way of advice.

"Having said that, I am an accountant so I deal with the professional side of things for a lot of businesses all the time and that certainly helped.

"The only advice we sought was from our solicitor for the actual transfer of the business."

Brokers and estate agents often get a bad press, but Alex has nothing but good things to say about the sale agents employed in this case.

"They were really helpful, without a doubt. They had produced a guide which helped enormously."

Paying the right price for a business is always one of the hardest things about the buying process. And despite his accountancy background, it still took a lot of effort to get right.

"Ensuring we paid the right price involved a lot of comparing. We looked at other florists around the country and what prices they were going for. We also took a lot of advice from the agent.

"Because of my day job, I often see the other end. I know what the figures mean - now I know how much goes into a business to achieve those results."

The price included the knowledge and experience of eight existing members of staff.

"They are mainly part-time drivers," Alex explains. "My wife is the manager. She does the creative and I do the admin." 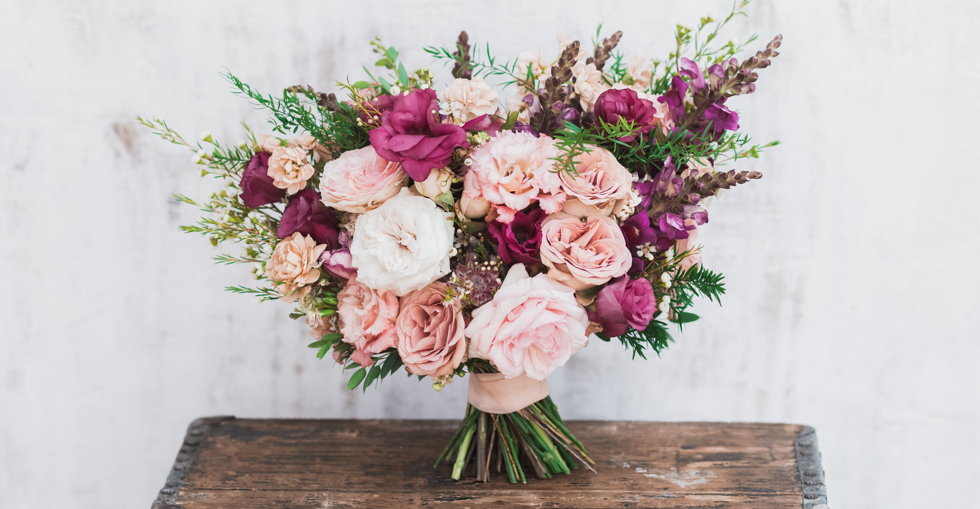 "We're also doing up the shop and investing in it too. And we're considering buying another shop," adds Alex.

"We were really close to buying another business a couple miles away. Again, we found this through BusinessesForSale.com's email alerts. For financial we decided not to go ahead.

"In the future, if we do expand, we might go into the city on a high street lease - but at the moment we are only considering our options."

So what made the couple want to run their own business in the first place?

"My wife used to be a marketing executive, and decided she wanted a change of direction and so started the floristry course.

"Being your own boss gives you so much control over what you do - as opposed to other people telling you what to do. In theory, Alex has stayed on part-time as a qualified accountant, but Alex admits that running a business is "all consuming".

"When you're an employee you just do your job and go home.

"Both our professional and family lives have gone out the window.

"We're open six days a week and both my wife and I run the florists. Because of my other commitments I nearly always work a 12-hour day.

"We certainly couldn't have done this if we had children."

However, the hard work is showing dividends.

"The business is currently doing very well," he says. "We were lucky in that it was already established when we took it over, and it is still flourishing.

"Our enthusiasm is definitely helping." 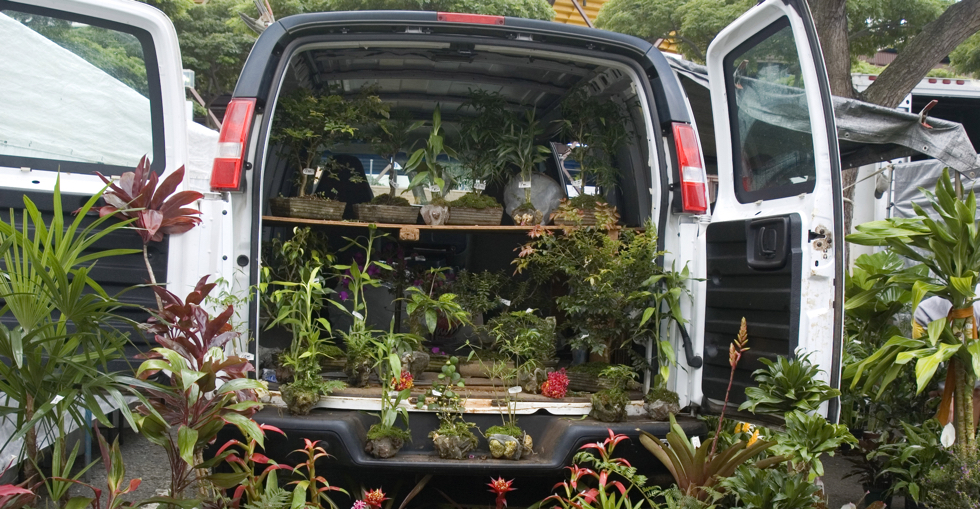 Yet the couple struggled at first with one issue in particular. It's often one of the biggest challenges you face after buying a business: winning over the existing staff.

"When there is a change of ownership there is a lot of uncertainty. As a rule, people don't like change, and it has probably taken us until now [seven months later] to have good relationships with them.

"We had a great Christmas party, which helped a lot. Until then they had never been on a Christmas do and I really think that going out to a posh restaurant helped boost morale.

"One of the hardest parts about being your own boss is the staffing problems. Organising cover, holidays and keeping them motivated. This is something we both struggle with."

Other things the couple have done to motivate the staff have included manicure days and occasional small gifts. They are also planning a party for the summer.

"The really bad days are when things go wrong. When the van breaks down or the fridge doesn't work you are the only one who picks up the pieces. When our van driver is stuck in the middle of nowhere, I have to go and pick him up.

"You do need to consider the long-term when the novelty has worn off because you will have to do this job day in, day out - it's not something you can just walk away or resign from.

He adds: "There is so much to deal with, so you need to be on top of it all. If you miss a deadline, you will be the only one who suffers."

Despite the onerous workload, however, Alex insists that running his own business "is miles better than working for someone else and we certainly haven't regretted it."

How to Sell a Florist
If its time to sell your florist, here's how!

How to Run a Florist
Early mornings and perishable stock but this is still a blooming good business.

Sector Spotlight: Florists
Florists can be fairly straightforward to set up, and some savvy floral entrepreneurs are using the Internet to grow and service new niche outlets.