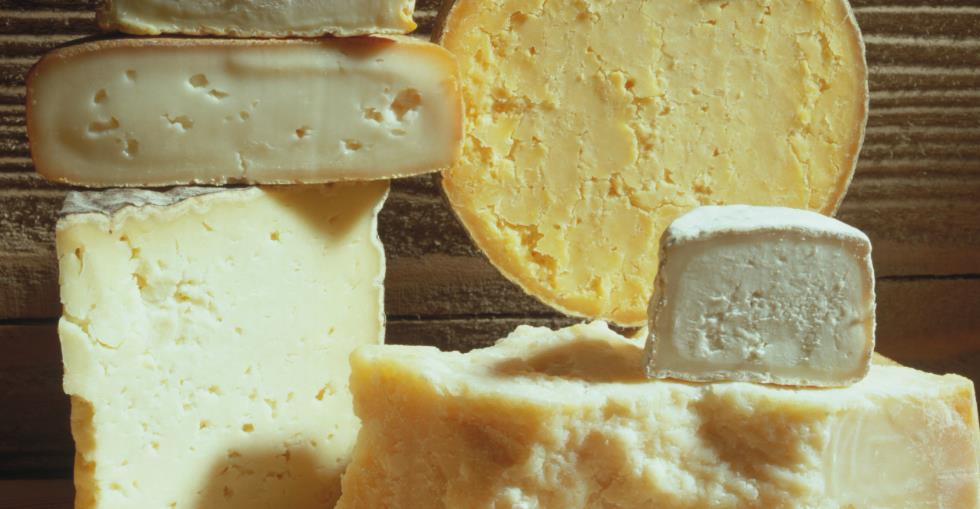 BusinessesForSale.com takes a look at the the deli sector in the UK

Anyone who loves good food will know the joys of a well stocked delicatessen.

Often a stroll away rather than a drive to the supermarket, the delicatessen is the champion of smaller independent brands, local and organic produce as well as catering to niche tastes.

Identifying exactly what a delicatessen is can be surprisingly tricky. In the US, for example, its meaning differs to the UK’s definition, with more of an emphasis on sandwiches.

The name 'delicatessen' originates from the pluralisation of 1889 German loan word 'delikatesse,' which in turn comes from 'délicatesse,' a French loan word meaning 'delicious things to eat'.

Most of Britain’s delis stick close to this interpretation: selling food that is unique compared to the supermarket standard.

Most consumers shop at independently run delicatessens as an addition to a supermarket shop. There are a few larger or chain deli stores, The Savannah for example - found at several London mainline stations, as well as deli counters inside premium stores (i.e. Harrods and Selfridges).

The ingredients for a good deli

Defining a great deli is largely a matter of personal taste and also requires a negotiation of the blurred lines between a straight deicatessen, sandwich shop and grocer.

Tony Naylor, of the Guardian, wrote a directive that he believed delis should follow. His main concern was how to define a deli through it's practices and produce:

Delis shouldn’t pre-cut cheese or ham Sandwich shops aren’t delis, but neither is a shop selling an array of pre-packaged cheese boards, knives, biscuits, etc.
Delis shouldn’t be pretentious
They should label products clearly and concisely
All good delis make most of their products from scratch, including their bread, cakes, pesto, etc.
Delis shouldn’t overcharge just because they are a ‘deli’ – especially when they stock the same products as major supermarkets (i.e. a branded cheese) but charge more for it
Uniqueness should be celebrated through the products delis sell – so search for new and different stock constantly
Delis should sell reasonably priced staples (such as rice and pasta) alongside speciality goods to provide a practical alternative to the supermarket.

Whilst some deli owners might contest a few of these points, it is a useful guide. The Independent also put together a list of the top 50 farm shops and delis across the country.

Where should a deli be located?

The fact that many products stocked in delicatessens are considered luxurious and unique means that the location should be relatively upmarket to cater to consumers willing to pay slightly more for good quality.

However independent delis often rely on loyal customers, so can also thrive in a vibrant suburban environment.

The delicatessen industry has always celebrated international fare: while British produce is highly prized, consumers also visit delis to experience food from around the globe.

More often than not, delis will have produce from local farms and suppliers as well as cheeses and meats from further afield. However, ‘speciality’ delis are also very much in demand.

Italian, German, Polish and even South African delis have spread all across the UK alongside many successful, traditionally British, delicatessens.

The Farm Shop & Deli Awards in association with Olives Et Al recently announced the top delis of 2014. The winner was The Main Street Trading Company deli, situated in St Boswells, near Edinburgh and opened in 2012 by chef Tom Kitchen.

Selling Spanish and Middle Eastern foods alongside West Country cheeses, they work alongside local suppliers ‘to create a broad range of specialist foods with a particular focus on cheeses, cured and smoked meats, plus a range of food cooked on the premises.’

Highly commended at the awards were The Hungry Guest, located in Petworth, West Sussex, and Flippetto’s, situated in Bucks.

The Hungry Guest was founded by Troels Bendix, well-known in the baking industry, who also founded successful wholesale bakery Breads Etcetera. The deli bake their own award-winning artisan breads alongside selling ‘charcuterie from Spanish experts Brindisa and Italian experts Villanova; meat from local Sussex and Surrey farms and cheese from Neal’s Yard Dairy and Mons Fromagerie.’

Flippetto’s, on the other hand, provides a variety of Italian cuisine made in house: from Zucchine Impanate (breaded courgette) to Pana Cotta alla Menta (mint pana cotta) and Tiramisu.

Thinking of buying a deli?

Small, independent businesses have been championed over the past few years by government initiatives and the likes of Mary Portas, Kirsty Allsop and the Small Business Saturday movement. And with the continuing low public opinion of the large supermarket chains, there is certainly a market for independent delicatessens.

According to research, customers are no longer putting all their eggs in one large branded plastic bag, but shopping aroundfor a few high-quality ingredients to brighten up their weekly shop.

Interested? Have a look at our delicatessens for sale on the BFS site.