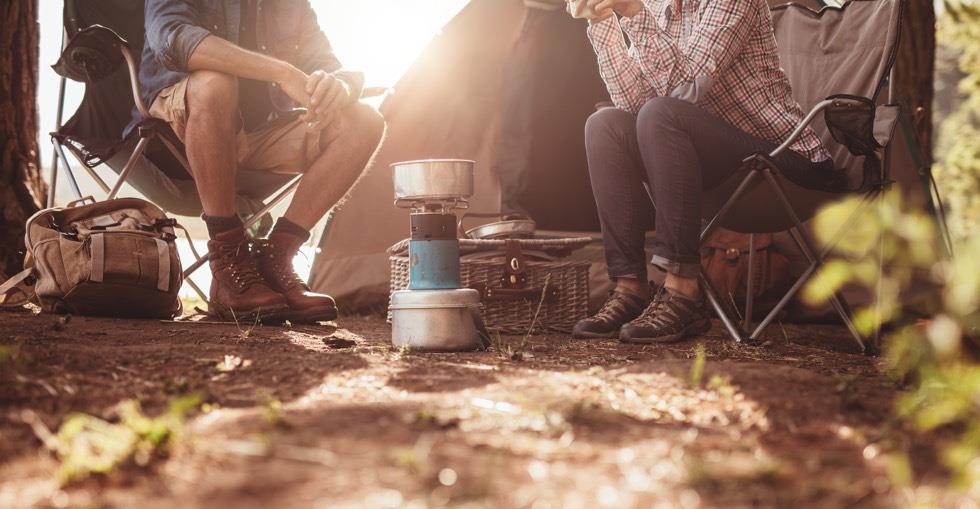 Glamping, festivals and holidays: the options for camping keep getting bigger.

Camping is all about freedom and fun in the fresh air. A different pace of life, novel experiences and a change of routine. It’s a chance to re-charge the batteries, sleep soundly and relax as hard as you like.

The leisure and tourism sector constantly has its challenges. But experience has shown that consumers are always reluctant to cancel their holidays. The camping and caravanning sector has weathered storms and hardships over the years and is currently enjoying a boom.

There is a sweet spot where economic data, consumer desire for nature, sustainability and outdoor activities, a hankering for destinations closer to home and a wish for a holiday experience which is, well, just a little different, have all converged. 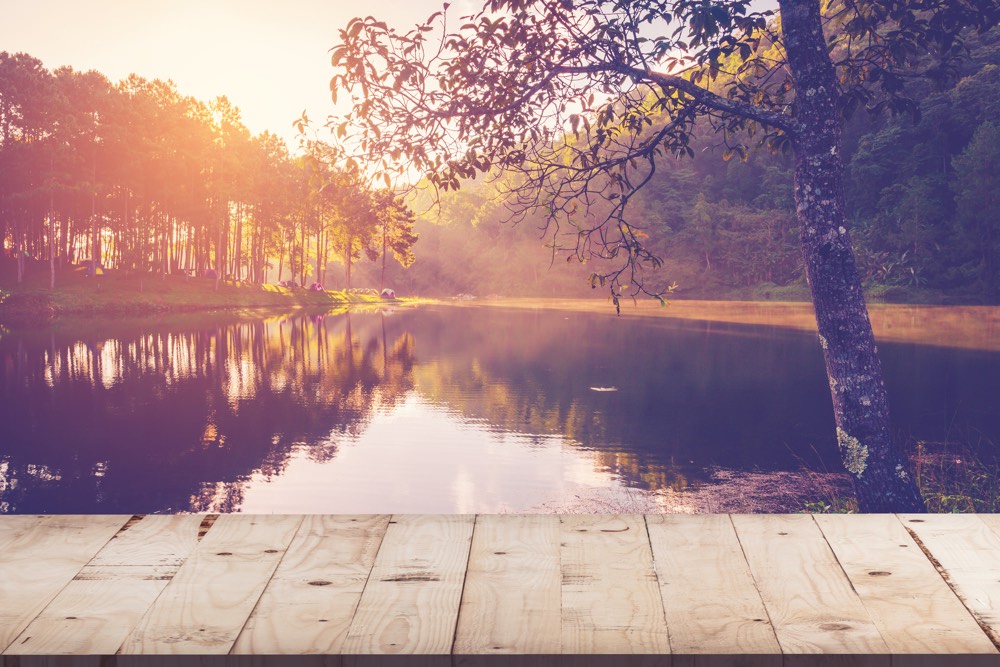 According to the National Caravan Council (NCC), the UK camping industry ‘is at the forefront of UK Tourism. The majority of businesses in the industry are SMEs or micro-enterprises, usually independently owned and managed as a family concern’.

The industry now contributes more than £6 billion per year to the UK economy (with revenue from sales of related products and services, holiday bookings etc).

After a sharp decline between 2009 and 2010, the industry saw a period of unrestrained growth fuelled by the rising popularity of the ‘staycation’ in the wake of the recession.

Growth in the sector has also been maintained by the emergence of the ‘glamping' craze, the pop-up phenomenon and the rise of the fashionable festival culture.

The National Caravan Council estimates that well over 1 million households have a taste for holidaying in the great outdoors (caravans, caravan holiday homes and motorhomes). And that’s before you count significant numbers of ‘casual’ campers or glampers who just fancy the idea now and again.

The NCC also ranked the top ten locations for camping holidays: the Lake District topping the list with Pooley Bridge and Keswick as the favourite destinations, Cornwall in second place followed by the Scottish Highlands. 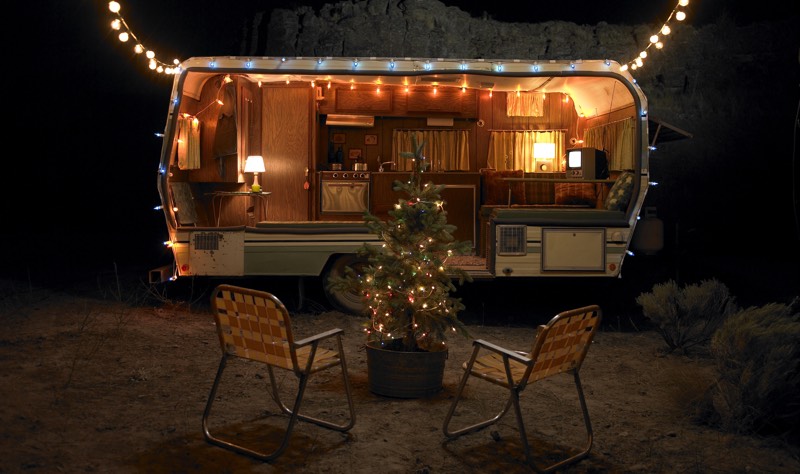 There are campsites across all countries and Europe has long been in the vanguard. Many campsites sprang up in the post-war years with farmers seeking new revenues and looking to tap into the leisure boom.

Orchards and fields were turned over to grassy pitches (with 11,000 campsites in France alone, it’s not hard to find one with apple trees beside your tent, still standing and bearing fruit).

Continental campsites have a special charm, and this was beguiling to the intrepid British travellers of the 1960s and 70s, who set off to foreign climes. Today it is much less of an exotic adventure and we take it in our stride.

Indeed, the allure has been so strong that each year more Brits take the plunge and buy campsites in France, Spain and elsewhere to enjoy a slice of the good life on the continent. With technological advances and the global village, it is perhaps less daunting than once it was. 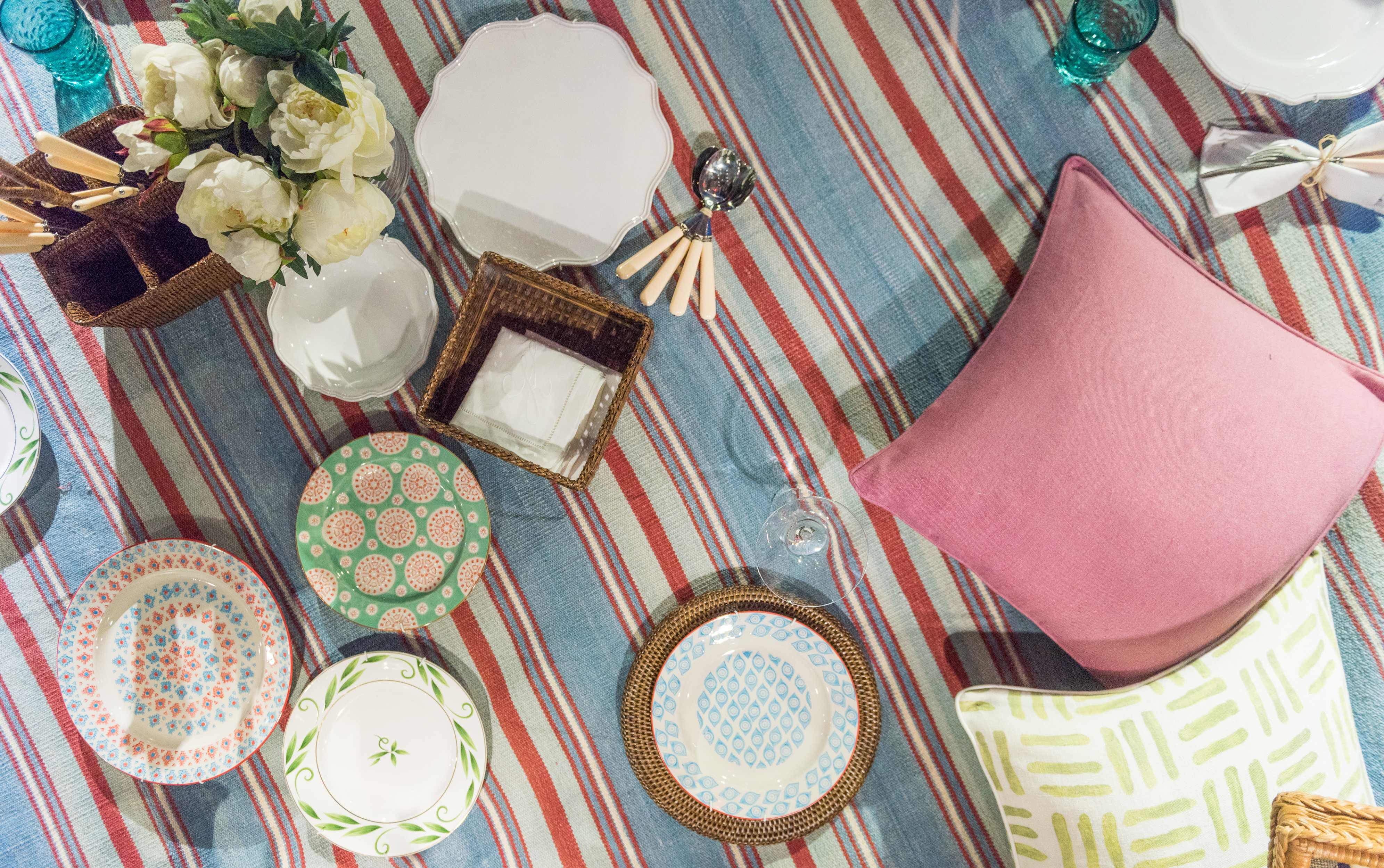 When planning your own campsite…

This can be a major step and a big project so you want to know where you stand. Aside from the obvious basic research and professional advice, there are a few legalities to bear in mind.

According to the Government website, in order to run a campsite planning permission is generally needed and prospective owners will have to apply for a licence from their local council. Once the licence is obtained, the council can put conditions on it determining factors such as:

However, if the government don’t respond within the timeframe of a month they will be allowed to go ahead with the plans. There are also some conditions where planning permission is exempt: If builders, travelling showmen or seasonal workers are staying in tents on the site,

Plenty of Brits are still choosing the traditional campsites as an inexpensive getaway. But the time is ripe for growing numbers of campsites and glamping sites to blend their offering with other activities and consumer trends like foodie-ism, foraging, sailing, star gazing, crafts and more.

Such specialist offerings can give a commercial edge or USP and be readily communicated through digital marketing.

The latest wave of the pop-up phenomenon abides by the ‘28 day rule’ creating a new kind of camping entrepreneur. No planning permission is needed for tents operating in this time frame, so savvy landowners are creating their very own pop-up campsites, often catering to local events.

And for those without their own kit or caravan, the choice has extended beyond just tents, static caravans and mobile homes. Many have seen the future and the future is glamping. 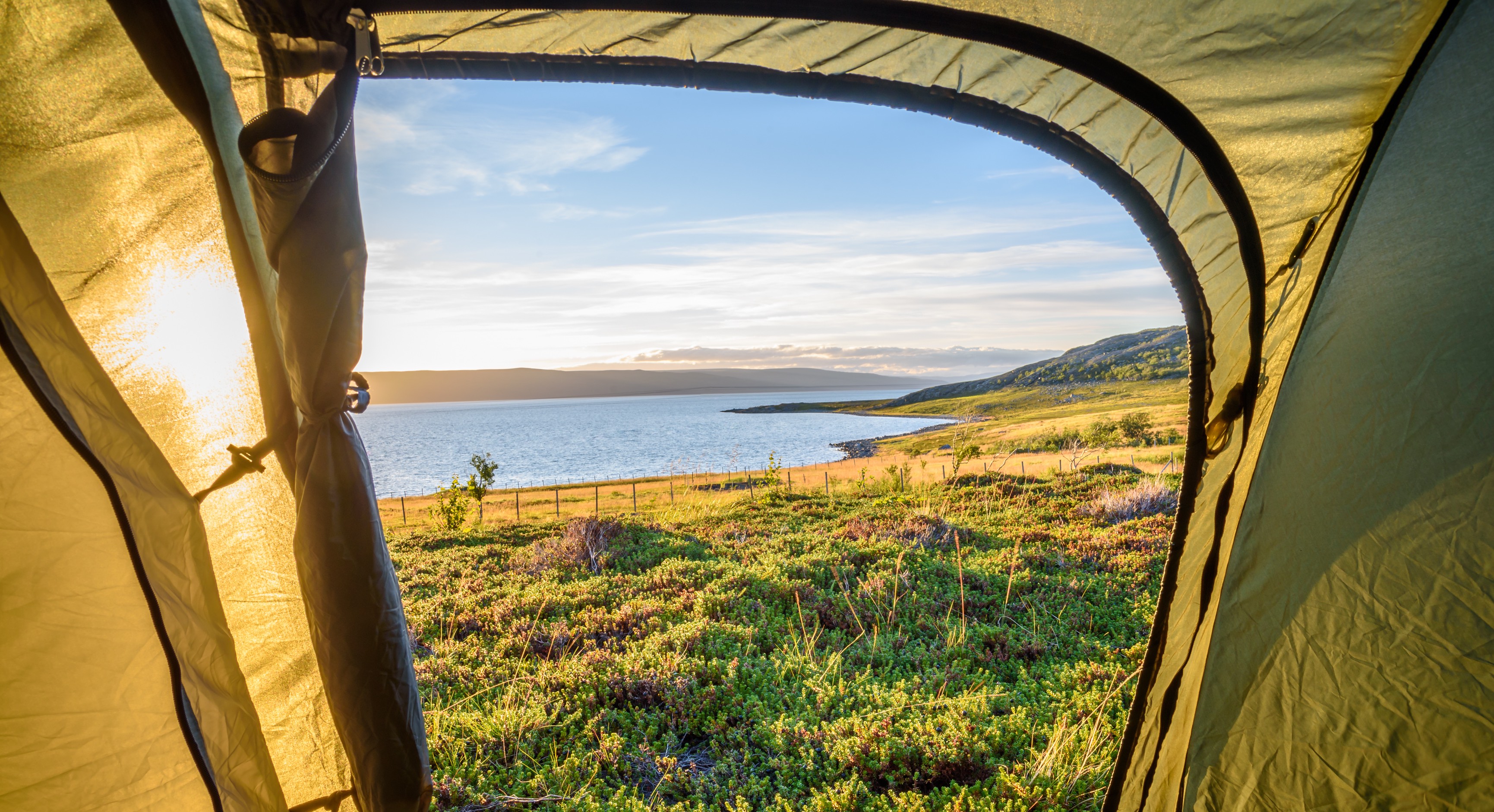 Truth be told, glamping is not really that new. It can be traced back centuries to nomads and Mongolian hordes who liked to travel with certain comforts. Genghis Khan himself was possibly no stranger to a colourful throw and a few scatter cushions. Whether he insisted on complimentary toiletries we’ll never know.

Later the Victorians travelled throughout the colonies with all manner of home comforts and essentials, from brass chandeliers to upright pianos.

Today, glamping is all about the experience, something a little different, a special ambience. And yes, in a world of global brands and international consistency, no doubt in part some of the demand is fuelled by ‘instagram-worthy’ unique features.

Russell is associate editor of the Alan Rogers Guides. Since 1968 Alan Rogers has produced guides of “independently inspected and selected” campsites - covering over 30 countries across Europe.

How to Buy a Campsite
Here we give you our guide on how to buy a campsite, with useful tips from two campsite owners who went through the process themselves.

How to Sell a Campsite
Camping is on the rise! Find out how to take advantage of this when selling your business.