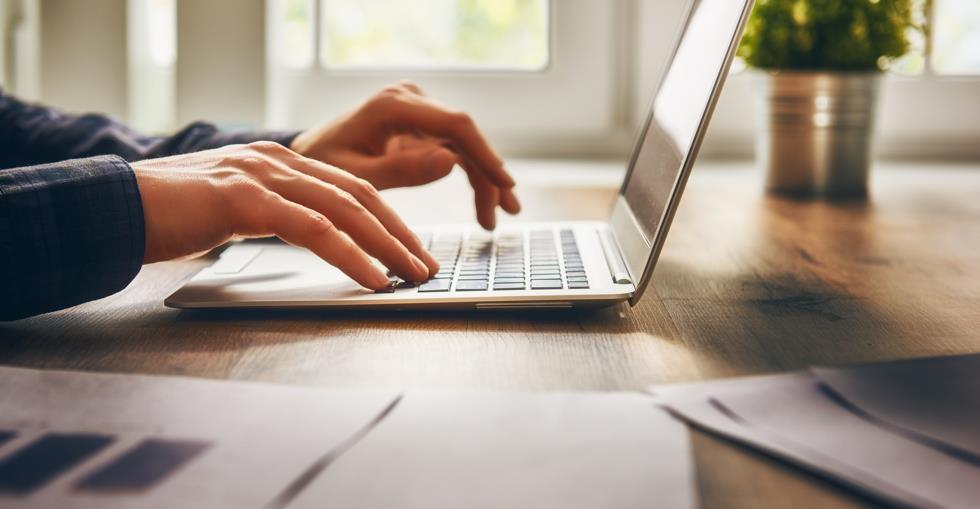 Why a franchise is not just for first time business owners

Read this to find out more about why franchising could be for you.

“I’ve often been often asked why I don’t go it alone with a business, but from the outset I was looking for an established franchisor.” – Jeff Whittle, Minuteman Press, Ayr

Many people harbour the ambition to be the boss of their own business, and an increasing number of people – like Jeff – are choosing franchising to achieve that goal.

It’s hardly surprising that a franchise holds appeal over setting up an independent venture. Failure rates are low with fewer than 1% of franchises per year closing due to commercial grounds[1], according to the British Franchise Association.

Compare that to the often-quoted figure from the ONS that more than half of all small businesses will fail within five years, and a franchise looks like a much safer bet.

Jeff had never owned a business before, but plenty of entrepreneurs who’ve been through the process of setting up and running an independent enterprise are choosing franchising as their next step as business owners and operators.

Experienced business owners use the advantages of a franchise to:

With a franchise, you work for your yourself, but not by yourself. You benefit from a team of people at the franchisor’s head office who can support you with tasks ranging from drumming up new business to solving a specific customer issue.

You are also part of a network of other franchisees who run exactly the same business as you. Because they will be in non-competing territories, knowledge-sharing and mutual support is common and encouraged.

Attila Leb had many years’ experience running his own businesses in the past, but he chose to move into franchising instead, opening a fit20 studio in Chiswick in May 2019.

With a franchise, Attila was also able to leave behind some of the worry that comes with running an independent venture. He comments:

“I am someone who can over-think things a bit, worry about them, so it’s been a massive weight off my shoulders to know I am working to a formula which works and that there is the larger team I can rely on.”

Even experienced business owners struggle to come up with ideas for new products or services, and a franchise provides a proven business concept.

As the economy reeled from the banking crisis in 2008, Laurence Fitch and Ruth Dawe were looking for a fresh start. Laurence had been forced to wind up his import business and Ruth faced redundancy from the large international investment bank she was employed by.

The couple were clear that they wanted to run a business together – but what that business should be, eluded them. 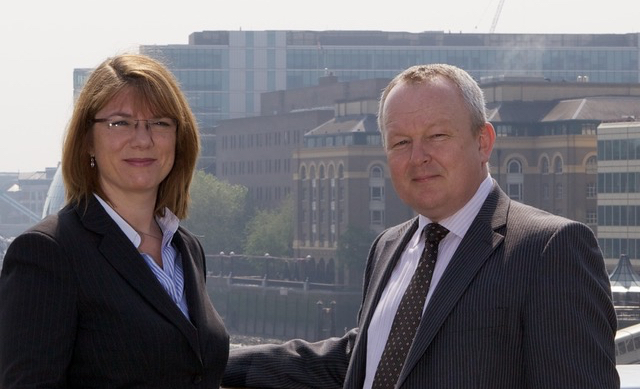 Laurence comments: “We wanted our own enterprise, something we were in control of, but we had no ideas for a product or service around which to build a venture. A franchise was the obvious choice, as it would leap that hurdle, providing us with a ready-made and proven concept.”

Laurence and Ruth became owners of their Auditel franchise in September 2008 and continue to run it today.

While franchises can enable a complete and refreshing change in direction for some people, others will use the model to continue pursuing an existing passion. A franchise leapfrogs the work needed to establish a brand name and reputation, and marketing, sales and customer support systems are already in place.

Rita Sahjpall had been her own boss for her entire working life, successfully running two businesses in the food sector. By 2014, however, she felt ready for a new venture.

Rita was clear that she wanted to run another food business but this time she wanted an established brand behind her. A professionally trained baker, she also wanted to pursue her long-held passion for baking.

“The type of franchise I wanted was something I believed in, that involved a freshly baked product made from scratch. I wanted to stay true to my training and profession, so it was a very specific business I was looking for.”

Having discovered them at The National Franchise Exhibition in 2014, Rita decided that a franchise with the fresh soft pretzel brand Auntie Anne’s would fit the bill perfectly. She opened her first franchise with them in 2016, took on a second one in 2017 and is currently pursuing a third.

Even with an established and ongoing venture under their belt, business owners can feel ready to take on a new challenge and expand their business portfolio.

David Cavanagh had always enjoyed being his own boss and was running his own ventures when, in 2016, he decided to expand his business portfolio.

David knew that investing in a franchise would be an efficient route to acquiring another business. He comments: “The whole attraction of a franchise is that someone else has done all the thinking, planning and proving of the concept for you. You just have to take the plan and run with it.”

As a former boxer, David had always maintained a keen interest in living a healthy lifestyle, so a gym-based franchise appealed to him. He opened a Fitness Space franchise in Kilburn Park in January 2018 and is able to run his existing ventures at the same time.

Whether you are a business owner seeking a new venture, or an aspiring entrepreneur looking for their first business, a visit to a franchise exhibition is a great way to find out about the benefits of franchising the businesses on offer.

Find out about upcoming franchise exhibitions in Glasgow and Birmingham, here and use promotional code DYN1 to register for free entry.

FranchiseInfo is the official website for the bfa-supported franchise exhibitions and provides up-to-date information on all the latest news, features and exhibitors.