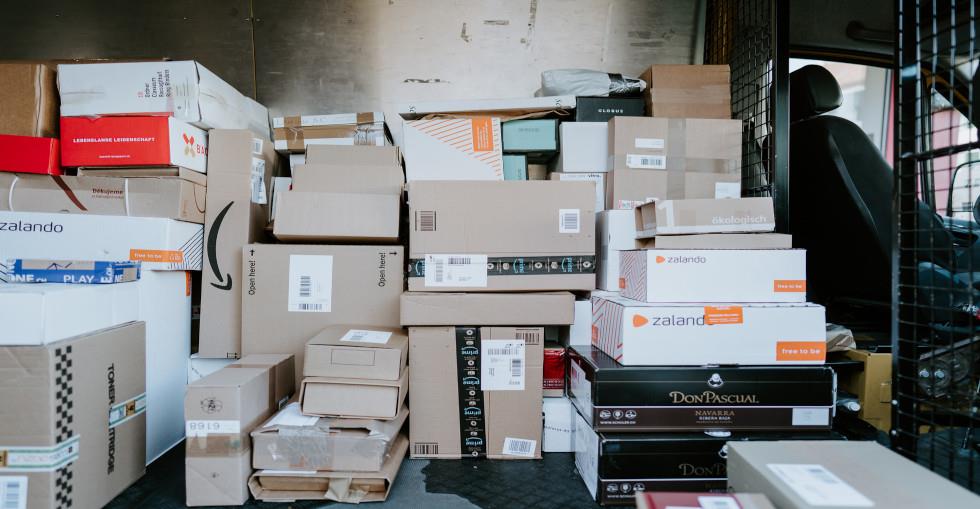 The long and winding road

Britain’s economic recovery is slowing down as driver shortages increase

The news has recently been full of stories about the UK’s insufficient number of lorry drivers (a shortfall of around 100,000 according to the latest reports) and the subsequent effect this is having on people and businesses across the country.

The shortage is due to a combination of factors:

· Brexit has impacted employment regulations (there are also factory worker shortages), as well as delays at the UK’s borders.

· Global trade chains have been disrupted, exacerbated by Brexit and the pandemic.

· Many drivers have had to go into self-isolation due to COVID and the “pingdemic”, after the lockdown was eased over the summer.

· Recent staff holidays have led to delays in lorry services – such as waste collection – run by local councils.

· Competition between local firms and state services. Demand is higher than the supply of drivers.

All of this has led to a hindering in the nation’s economic road to recovery, which was looking strong early this year but has now seriously slowed in August.

One example of this is how big supermarket chains such as Tesco and Waitrose have tried to coax extra drivers to their ranks with increased wages (up to and above £53,000 in some cases) and signing-on bonuses.

A knock-on effect, however, is that removal firms already operating on low-profit margins and lacking the financial heft of the supermarket giants now find themselves short of drivers and being outpriced by less reputable companies operating in their sector. As a consequence, both established, respectable removal companies and people moving home are suffering.

So what does all this mean for people looking to sell or buy a small to middle-market enterprise today?

Well, one thing is that buyers will be looking to know how the business has been handling the driver's shortage, especially if their firm is directly involved in haulage. What was until recently a promising prospect – such as a waste management firm – might not seem quite so enticing to potential buyers. According to The Independent, the waste management company Veolia is so desperately in need of drivers that it has recently started trying to recruit mothers looking for part-time work. Solutions have now become a necessity.

Of course, every company is different, but there are ways one can try to pre-empt any problems that might arise from the driver shortage, including:

1. Buy in bulk. It will eat into your cash flow and is obviously dependent on what your stock consists of, but it means you will rely on fewer deliveries. It’s also important to remember that Christmas is not far off so prepping for the busiest time of the year could make all the difference!

2. Consider switching, if you can, to train freight rather than road

3. Don’t be afraid to make your feelings known to both the local and national governments. The more pressure put on those in power to help SMEs, the better. One example would be pushing for the government to give more foreign HGV drivers temporary work visas.

4. Consider contacting the press and making your voice heard through online media. The more people know of the situation and how your business affects the local community, the more support you could receive.

In the meantime, if you are looking to sell your business, it might be worth trying to find solutions to any potential bumps in the road ahead. People looking to buy a business are not only interested in profits, but how well a company seems able to cope with the challenges that life can spring it's way.

Sasha Roberts is a copywriter for Dynamis, writing for their Franchises & Businesses For Sale section.

Brewing up a business: The Tweed Brewing Company
For Beer Week BusinessesForSale.com caught up with the Manchester micro brewers on a mission to reinvent the pint...

Running a beauty salon
The writers have over 25 years' experience each in running beauty salons and other businesses.