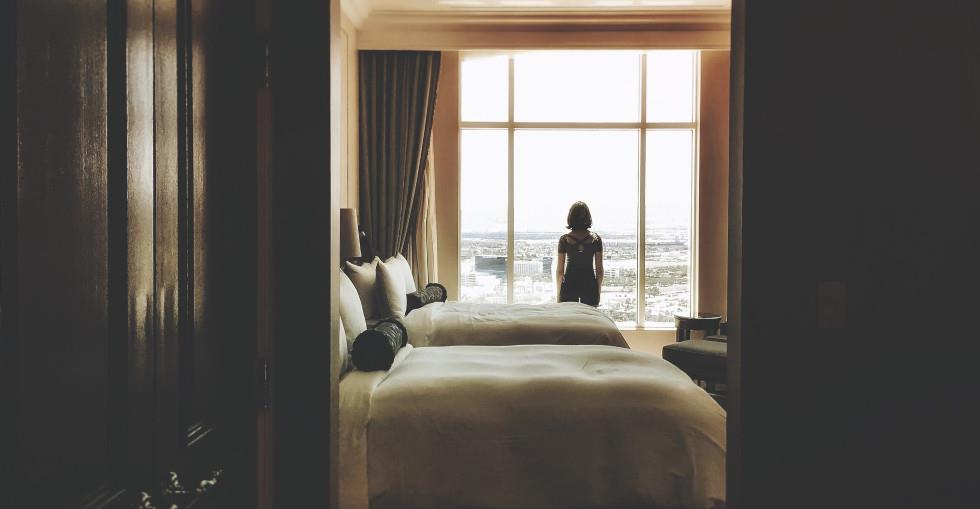 Hospitality and Service Sector Bounce Back, But Challenges on the Horizon

The UK economy grew by 0.4 percent in August, as more people went out, travelled, and attended music festivals.

In August, the UK economy increased by 0.4 percent as more people dined out, vacationed, and went to music festivals.

The services sector, according to the Office for National Statistics (ONS), contributed the most to economic growth in the first solid month after all Covid restrictions were removed in England. From July 19th, restrictions on social distancing were relaxed.

According to Darren Morgan, director of economic statistics at ONS,

“The economy picked up in August as bars, restaurants and festivals benefited from the first full month without COVID-19 restrictions in England”

In August, the activity of lodging and food services rose by 10.3 per cent, with hotels and campgrounds seeing the greatest rise, at 22.9 per cent.

Furthermore, sports clubs, amusement parks, and festivals drove growth in arts, entertainment, and leisure by 9 per cent, according to the report.

“After endless lockdowns, and with life back to a relative normal in August, the hospitality sector was finally on the front foot again and driving the economy.”

After months of lockdowns, life returned to a state of relative normality, and the hotel sector resurfaced, bolstering the economy.

However, there are still difficult times ahead. The economy is currently 0.8 percent smaller than it was before the epidemic, according to the ONS.

As we approach the winter, restaurants and hotels are grappling with inflation rates of up to 18 per cent, as supply chain disruptions and labour shortages cause chaos within the hospitality industry.

Unless the UK and Scottish governments act, these combined consequences may result in the closure of hotels throughout the Highlands and Islands, a hotel owner has warned.

Now, she intends to shut for the winter to save her company, claiming that Brexit is wreaking havoc on hospitality workforce.

Many other hospitality owners are in the same situation, faced with a decreasing demand for their services on the backdrop of a low influx of international travel and labour shortages.

With an unpredictable winter ahead, hospitality owners will need to make challenging decisions. For nearly two gruelling years, some in this sector have struggled to make ends meet. Fortunately, the option to sell will always be a solution.

However, there is light at the end of the tunnel.

Investment in hotels has demonstrated a level of confidence in the last three months. The UK has seen buyers spending approximately £935 million on sites across the country, London being the most popular investment location.

While COVID19 is still a reality, the UK continues to see a rise in international arrivals, and a boost from the staycation market. While the hospitality continues to tread water, there are signals of positivity on the horizon.

Megan is the Content Manager for Dynamis and researches and writes for BusinessesForSale.com. She is an expert writer and aspiring digital marketer.