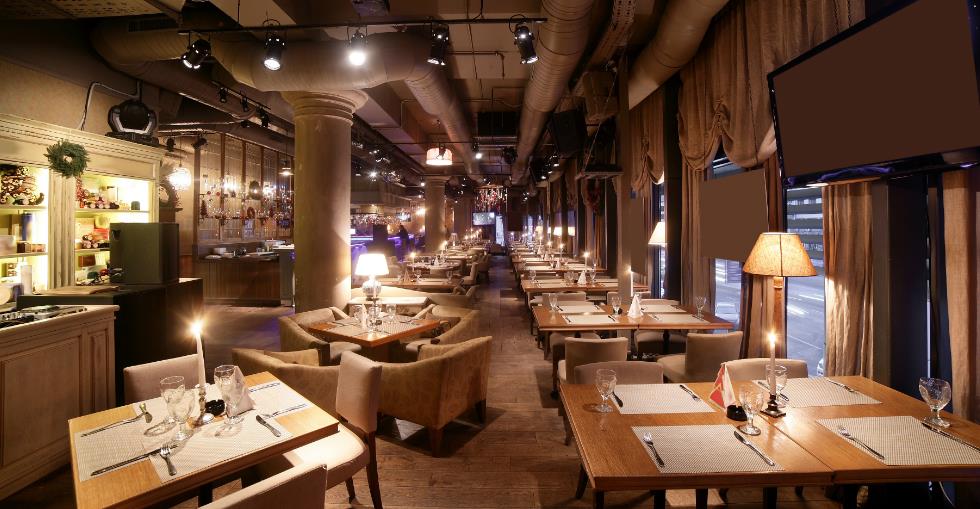 How to buy a restaurant

We’d caught up with Collier Merrill, a veteran of the restaurant trade. We have unearthed some of the secrets he’s when buying and running multiple restaurants, bars other venues.

What should people look for when considering buying a restaurant?

"I have people approach me a lot about buying restaurants or creating restaurants. It’s a pretty simple formula of what your food cost going to be, what your labor costs are going to be and then what hopefully your profit will be at the end of the day."

"So, you can do that formula and then you have to project what you think your sales might be."

"I don’t care how great it is, but if it’s in the middle of the desert and you don’t have customers, it’s not going to succeed, obviously. Then you get the location aspect part of it of trying to find the right location and then find something that people want to come to."

"Fortunately here in Pensacola, we have a lot of tourists come through and in the our business probably goes up about 20%. Just the opposite of that is Jackson’s Steakhouse, a finer dining restaurant than The Fish House."

"Summer is our slow time. It’s not big on tourism. When we get into the colder weather we have here in Pensacola, though it never gets too cold, that’s when their sales go when people start doing Christmas parties and holiday parties."

Is there a formula prospective buyers should know?

"There’s no secret formula in the restaurant business in my mind financially. There’s a pie and you have to get your food costs and your labor costs and the other third of that pie which I try to keep them all around 30%, food costs could be a little higher."

"The other 30% being your occupancy cost, electricity, insurance and all that. And then hopefully, you have 10% left over. That formula goes up and down, depending on what type of restaurant and how high end you are."

"If you can make that formula work and get people into the door, you ought to be able to make some money."

How did the transition to new ownership go?

"They were in the middle of bad economic times and were looking either to do something else or get somebody involved, especially Irv who is a CIA trained chef, a great chef who was spending too much time worrying about finances. We didn’t want him to do that."

"If we got involved, we said we want you to get back in the kitchen and do what you do best. During that transition, there were some egos involved, there’s no doubt about that, especially some of the other people who worked there. We had to let some people go that weren’t fitting in."

How did you raise finance?

"Fortunately, we had money we took from the Merrill Land Company side so we didn’t have to go out and borrow money to put into it because that’s a tough thing to do. It’s one thing to borrow money for a building or housing or developments that we do because you do have some assets there in case something goes wrong."

"When you borrow money for a restaurant, especially for a business, if it goes wrong there’s just nothing there for capital infusion."

"That’s what you need. Just because you open your doors and you’ve spent millions of dollars getting the doors open and the freezer stocked and the refrigerators full and all of the fresh fish coming in and you open your doors, it’s going to take you months and in years in our case to get the cash flow to where you can pay for all of that."

"Just because you’ve got the infrastructure there doesn’t mean you still don’t need a lot of cash as you get through the first couple of years to get the cash flow situated. We were fortunate."

"I know it’s very tough and you have to have a pretty good business plan and some good assets. You’re going to have to have more than ."

"If you’re renting a space and you want to go to the bank and borrow two million dollars for a restaurant, it’s going to be tough without some good personal guarantees and a really good business plan."

If you could go through the buying process again, what would you do differently?

"Where we are now in Jackson’s we are actually a tenant and we’re in the process of trying to buy that space from the owners as well."

"They wouldn’t sell it originally and I said for us to take this over at this point of five years that we have the option to buy that and we have a price in there that can be worked out between two appraisals and averaging them."

"So, we’re in the process of doing that now and I wish we could have bought that sooner. It’s hard to go out and buy a building when you first start if you’re not sure what your success is going to look like."

Feeling ready to buy a restaurant? Check out our global restaurant listings, or if you’d like to find out a little more, then you can find our other restaurant articles here.

No-shows are damaging restaurants across the UK
The hospitality sector is experiencing huge losses as customers don't turn up for reservations.

Sector Spotlight: Pizza Restaurant
Find out how your pizza business can make you some serious dough.