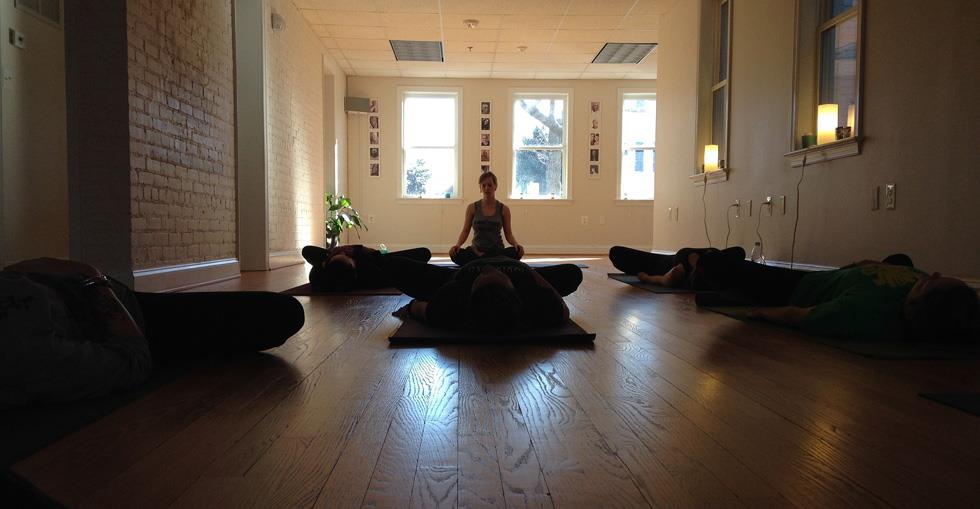 Buy a health and fitness club and you can make your bank balance healthy.

Britain is getting fatter. That is the shocking conclusion of a host of recent newspaper articles, yet flick to the celebrity pages and it's obvious that the ideal figure is still slim and toned.

While the nation's growing waistline might be a problem for government policymakers, it is a godsend to one sector: the health club.

Gyms used to be populated by the dedicated health freak. Today, they are part of the lifestyle of a growing number of Britons, with up to a million people a year joining a club for the first time. There's a good chance that the market will go on expanding along with our waistlines, as people become more concerned with their health and the government tries to convert Britain into a nation of exercise junkies.

With health and fitness clubs increasingly acting as social centres for those trying to avoid the pub, it's not surprising that owning one is a growing aspiration. And it's not as financially unviable as many might guess.

With health and fitness clubs increasingly acting as social centres for those trying to avoid the pub, it's not surprising that owning one is a growing aspiration

A reasonably sized club can be purchased for a little as £60k in some parts of the country, although leaseholds are far more common at this price. Prices vary enormously, peaking in the South East, where smaller clubs can fetch £1m, or around £100k per annum leasehold.

Adam Bannister writes for all titles in the Dynamis stable including BusinessesForSale.com, FranchiseSales.com and PropertySales.com as well as other industry publications.

How to buy a health and fitness centre
Equipment, premises and customer service are all worthy, but you should look at the car park first.

How to run a fitness club
Griff Shortt at The énergie Group outlines the attributes required to succeed in the fitness club industry.