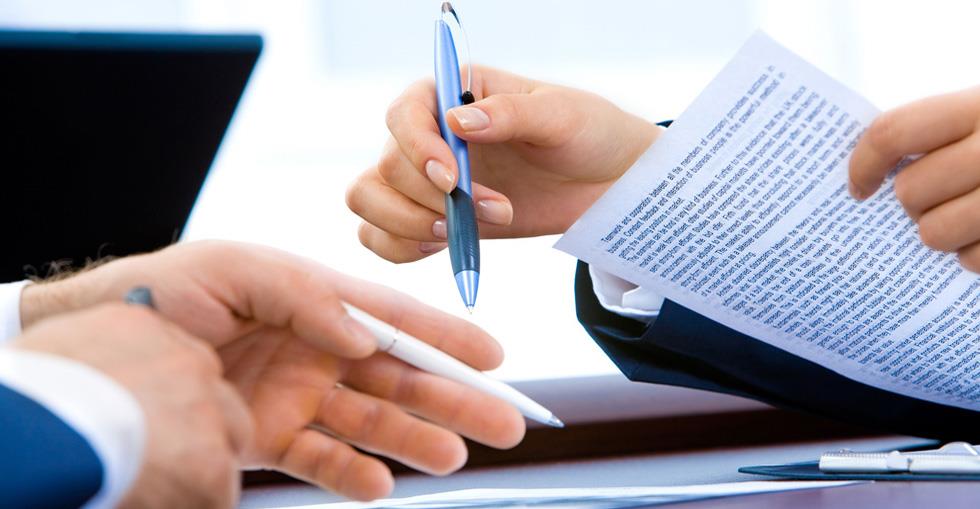 Robert Ward's story is unprecendented among our business buyer interviews.

Robert Ward is a man who knows his stuff. Not just about his chosen profession, but about buying and selling businesses too, having started, sold and bought back his own company.

Robert says he drifted into the financial services industry after finally realising he was never going to make it as a professional cricketer.

"I joined a firm of estate agents back in the 70s and set up a mortgage and insurance department," he says. "It was a very innovative thing to do at that time - no one else had really done anything like that."

When the owner of the estate agency chain died, Robert found he didn't really get on with the new owners and so he set about looking for something new.

"Because of my work with the estate agency I had knowledge of running a business and financial services. I joined a friend from school and helped him set up a business.

"We worked together for a while, and then I thought this is silly I might as well do it myself. So I started Robert Ward & Associates on my own, in Cheltenham on 10 October 1984."

A wealth management business, Robert Ward & Associates has clients that range from "Mr and Mrs Middle England up to very wealthy individuals".

Robert had always planned to sell his business into public ownership, but was delayed as events overtook him.

"My aim was to take it public, and that was thwarted by 2001 following September 11 and the effect those events had on the financial world.

The company that bought Robert Ward and Associates, SP Holdings, was a sport and media company heavily involved in rights and sponsorship deals. It bought Robert's company to be its finance arm, to provide financial services for its clients.

Although Robert had been looking to sell, he was reluctant to let the business go unless he negotiated a reasonable price.

"I had been toying with the idea of actually selling for a while when I was approached.

"We had a conversation. I told them I wasn't going to entertain selling unless I got a certain figure. They agreed to it and I sold the business."

Like many business owners who sell their company to another firm, Robert was asked to stay on.

"Part of the sale was that I was asked to join their business as CEO of the financial services division. It all seemed like a great idea in principle."
A great idea it may have been, but the goalposts were soon moved.

"The chairman turned out to not be very nice," recalls Robert. "At my first board meeting he informed me that the plc board had decided that they didn't want me to be CEO, and that instead, they wanted me head up mergers and acquisitions.  I spent a very unhappy 18 months producing businesses for them to buy.

"It was a disaster. They wouldn't let us do our jobs properly and thought that because they had bought us they knew better than us. They were more into selling goods and products rather than advising people - which is what we do.

"I stayed around until January 2005 and then I decided it was time to leave. I tried to sell the financial services division, mainly because there was such a disparity between the board and us.

"Then it turned out that they had been using us as a cash cow and using all our money to finance other projects. They basically wrecked the balance sheet of this business in order to succeed in other areas.

"I then had to make a decision over what to do with the companies we had acquired and built into a group - one of which was mine. Despite trying to sell them, we came to the conclusion it was best just to liquidate them."

However, when they "started shutting down businesses the plc licence was liquidated, but we still had staff all over the country.

"To try and stop making people redundant, we 'moved' everybody to trade off the licence of Kingston - a company we were in the process of buying. The licence was moved, but the people remained in their areas (Cheltenham, Northampton, Bournemouth, etc)."

Not only was this a very stressful time in terms of business, but Robert also underwent treatment for eye cancer, which prompted him to shut down the financial services division.

Meanwhile, SP Holdings "were concentrating on their media work. They were also doing a clothing representation deal for Manchester United, and this was all at the time when Manchester United was being sold. That all went wrong, and in May 2005 they went into administration."

Regardless of the stress, Robert decided it was time to take matters into his own hands.

"I agreed with the liquidator, to buy everything that had belonged to SP Holdings for a fraction of what I sold it for.

"Then I worked on an agreement with Kingston - so that they kept the staff in Northampton and Bournemouth and I would take back control of Cheltenham.

"This whole process took around 18 months and Kingston eventually signed the documents, officially handing the business back to me in October 2006."

Now Robert has come full circle and is back running his financial services business in Cheltenham again. Reflecting on the episode, he has mixed feelings.

"My views on the whole experience? Well it was a means to an end - it terms of actually doing it. My reasons for doing everything I did were correct.

"The one thing about selling your business is that you have no control over the people you sell your business to once you have sold it to them. Because SP Holdings paid me in shares, I lost everything that I hadn't sold.

"Basically, the shares that I wasn't able to sell meant nothing when the company went into administration, and as a result I lost a lot of money."

Robert is very straight talking and is clearly a man who takes things head on.

"I am not an IFA; I am a business man. Many people are too involved with their clients and products to take the time out to understand their business and where it is going."

Not one to rest on his laurels, Robert is already thinking about how to drive his company forward and when to jump ship.

"You always have your eye on the exit strategy. Wanting to make this company into an all-signing, all-dancing enterprise so that someone wants to buy it is no bad thing - it would be silly to ignore that.

"We are working with an internationally-based software company to try and resolve the industry conundrum of the transaction platform.

"If we can resolve the problem, then we will look to launch an internet-based, transactional IFA. The public will sign up to the site and pay a monthly fee to access the site.

"They will be able to put all their investments and accounts online, do research - basically do everything that a professional would do but without the advice.

Clearly Robert is a man always looking to improve his business. But he is equally mindful that growth for growth's sake is not the right approach.

"It's also our plan to continue growing slowly, with small numbers of clients. We aim to look after individuals properly - not individual investments but their entire portfolio.

"It is important to remember that the faster you grow the business, the further it gets away from your original ethical ideas.

"The more you grow, the more it tends to dumb down to what the industry norm is. If you think about it, you as the business owner have little choice other than to delegate. The more you delegate - you bring in fresh blood, but those people have other ideas from other industries and sectors - the harder it gets to control."

Robert kindly imparted his considerable knowledge about buying, selling and starting a business to BusinessesForSale.com.

How to Sell your Accountancy Firm
We look at one broker’s experiences selling an accountancy business to help give you an idea of the potential challenges.

How to Buy a Tea Room
The traditional British tea room is enjoying a renaissance, so here’s our guide on how to buy one.