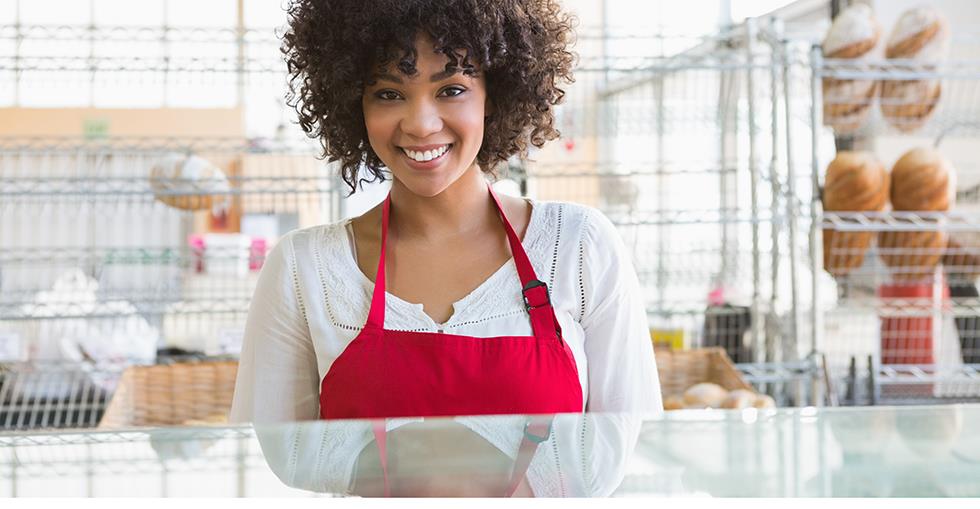 The National Living Wage: what you need to know

The National Living Wage came into effect at the beginning of the month, but the debates surrounding its benefits and costs are far from resolved.

The National Living Wage came into effect at the beginning of the month, but the debates surrounding its benefits and costs are far from resolved.

On 1 April it became a mandatory legal requirement, raising the national minimum wage by 50p from £6.70 to £7.20 per hour for employees over the age of 25.

These changes mean that someone earning the new NLW who works 35 hours a week will take home an annual income of £13,104, over £900 more than when they were earning the national minimum wage.

Explaining the policy Osborne highlighted how taxpayers are effectively subsidising employee wages through working tax credits: “It can’t be right that we go on asking taxpayers to subsidise through the tax credit system the businesses who pay the lowest wages.”

Employment law expert Jane Crosby says that the change is expected to “boost the wages of six million people.”

While some will see their wage packet increase, the wider economic effects are far-reaching, with sceptics describing the NLW as a ‘tax on business’.

Was there a NLW before the Budget?

The National Living Wage did exist before the Budget was announced, but it was an informal benchmark and not legally enforceable.

Promoted by the charity, the Living Wage Foundation this informal rate currently stands at £8.25 per hour, except in London, where it rises to £9.40 per hour.

How does the NLW differ from the National Minimum Wage?

That the NLW is compulsory has prompted some to dub it a “rebranded minimum wage”. However, the national minimum wage will stay in place – the compulsory NLW is just a top-up for employees over the age of 25.

The current rates per hour are:

How have big businesses responded?

Tesco has set a standard rate of £7.62 but are making cuts in antisocial hours pay and bonuses. B&Q has also introduced a higher wage of £7.66 for employees of all ages, although they plan to make cuts in other areas.

This has sparked a backlash and a petition called ‘Don’t use the living wage as an excuse to cut pay & benefits’.

Coffee chain Pret A Manger has added 10p to the cost of its coffee and other menu items to fund the increase in their wage bill.

Richard Hayes, chief executive of The Card Factory, told the Guardian that although they are currently making a profit, the NLW will cost the retailer an extra £2.5 million a year.

What penalties will employers face if they don’t comply?

The Federation of Small Business (FSB) is calling on small businesses to act on the new regulations to avoid heavy penalties.

From 1 April the penalties for non-payment of the NLW were doubled from 100% to 200% (reduced to 100% if paid within 14 days). Those found guilty can be disqualified from being a company director for up to 15 years.

Currently, the maximum penalty stands at £20,000 per worker.

In addition, you cannot dismiss or make redundant someone who is over the age of 25 to avoid paying the higher wage – this will be classed as unfair dismissal.

What does it mean for small-business owners?

Many small businesses have described the NLW as a gamble and the consequences have been hotly disputed, with critics warning of job losses as businesses struggle to meet the increase in their wage bills.

Small businesses currently paying their staff above the NLW will of course not be affected, but those who do pay at least some staff below the new lower threshold could face significant challenges, according to the FSB.

FSB research conducted in October last year found that 38% of small businesses anticipated a negative impact on their businesses, 52% would hold off recruiting new staff and only 6% believed it would impact positively on their business.

Based on the government’s target of increasing the NLW to the equivalent of 60% of average earnings after four years, the NLW is set to rise to approximately £9.15 per hour by 2020.

Asked about this projected rise, 54% of those polled by the FSB agreed that it would have a negative impact.

In other research, however, almost half of UK businesses thought the National Living Wage (NLW) could boost the UK’s flagging productivity.

A few things to consider

To cope with the NLW, check how many employees in your workforce are already aged 25 or older and ensure you have a system in place to notify you when their 25th birthday arrives so – if they earn below the NLW – you can give them the appropriate pay rise and avoid penalties.

Consider the impact of the wage rise along with the cost of recruitment and training. Take a look at your costs and your budget: where can you afford to make cuts and where can you manage the increase?

Were your rates of pay competitive before the change? Has the NLW levelled the playing field?

If so, can you negotiate discounts for group gym memberships and other perks to regain your competitive edge in the job market?

Plan for your future

The National Living Wage is set to increase to at least £9.00 per hour by 2020. Businesses will have to revisit any five-year plan they may have and budget an approximate pay rise of 45p per year for the next four years.

Whatever changes you decide to make, be sure to plan ahead and stay on top of the rate changes, as they can be a very costly thing to overlook.