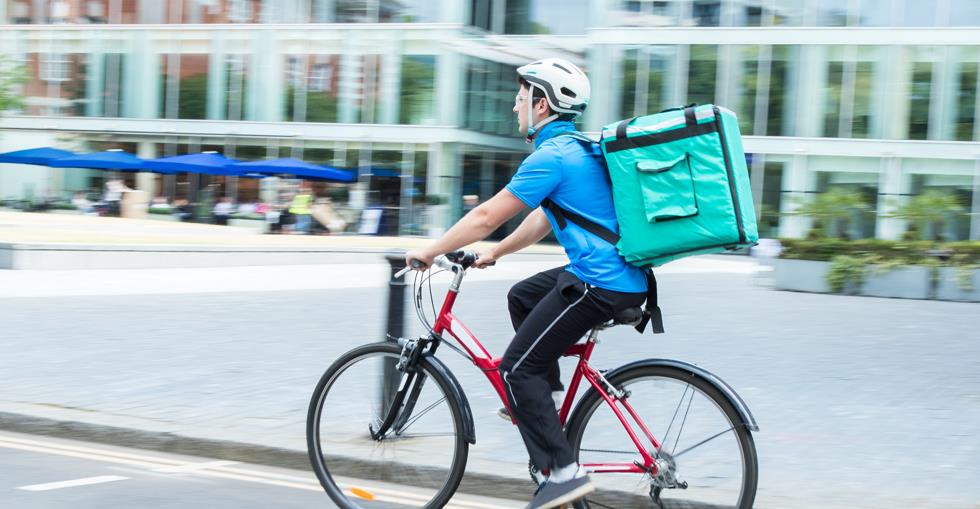 How Some Restaurants Are Becoming Takeaways

Food-delivery has been listed as an essential service during the COVID-19 crisis. This has led many restaurants to re-position themselves as Takeaways.

In Wimbledon Village, an exclusive part of London, there’s a sign on the door of the empty Light House restaurant, one of the most popular in the area, saying it will reopen only when it’s safe to do so.

For businesses that thrive on social interaction, social distancing has been devastating.

There will be light at the end of the crisis and restaurants like the Light House will reopen. Until then, other restaurants around the world are finding new ways to trade.

When the crisis first broke and there was a temporary egg shortage in London, Babylon, a restaurant in nearby Raynes Park, turned itself into an emergency food supply store.

They changed their opening hours – staying open much later – and two men were to be found sitting in front of a huge pile of eggs, milk and bread. 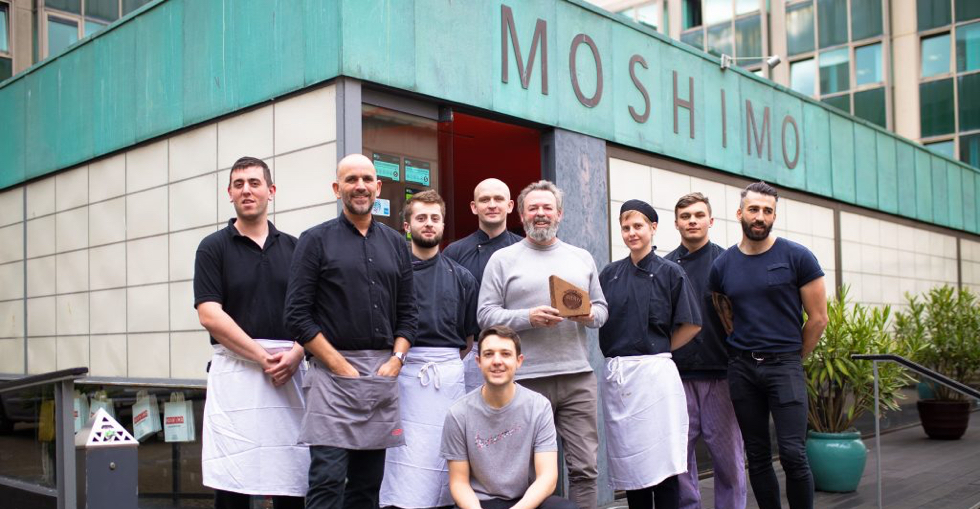 In Brighton, Sachia Burch at renowned sushi restaurant Moshimo, says they shut down the restaurant but have kept a takeaway service running using Deliveroo and Uber Eats. Customers can still collect too.

Importantly, they got ahead on new standards needed to operate.

“Our staff received COSHH refresher training and were updated on the current government health and safety guidelines regarding COVID-19. We have a core team of staff who isolated as a working team in order to protect the customers and our working environment.”

And when it comes to promoting their menu, Burch says they formulated a plan to reach out to their loyal customer base.

“We use Facebook, Instagram, Twitter and via mail shot,” she says. “We have found that in these times of social distancing, we have seen people reach out back to us and we have been humbled that we are still in people’s thoughts,” she adds.

This type of contact is vital and proves that customer loyalty to a favourite restaurant, especially in these times, can be extremely strong.

And with the fast-food giant McDonald’s announcing that it was shutting up – in fact, all 1,350 restaurants –  along with high street names like Nando’s, both of whom have withdrawn their take away service – this has been a time for independents, like Moshimo in Brighton, to thrive.

And like Moshimo, many restaurants in the UK are already using third party delivery services such as Uber Eats, Deliveroo and Just Eat. In the US you have additional names such as DoorDash and Grubhub. 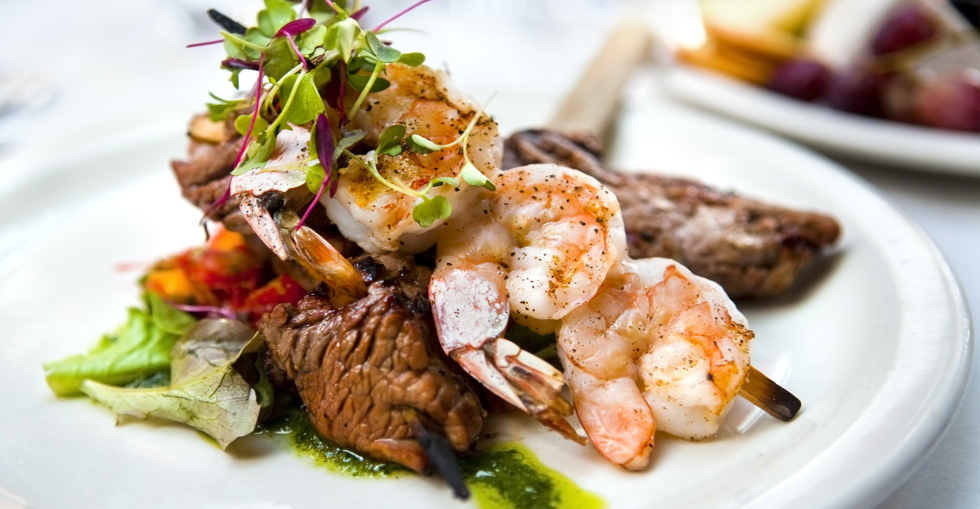 Across Europe, there are new entrants who are quickly dominating. In 2018, Wolt, which started in Finland, expanded from Scandinavia and now offers its platform across Eastern Europe – from Poland to Greece, taking in countries like Georgia, Hungary, the Czech Republic and even as far as Azerbaijan.

If you are a restaurant owner, who is active on social media – and it’s never too late to start building up your fanbase on Facebook or Instagram – then you are probably well placed to add a third-party delivery service. Keep your kitchen open, slim down your menu and start making the most of your customer loyalty.

There could be no better time to explore how third-party delivery services can help you.

Global downloads for the top five delivery apps grew 115% from 2106 to 2018, according to an eMarketer report. Projections for the food delivery market are set to grow to a gut-busting $2 billion market within the next few years.

And it cannot be restated enough. If you have a website, a Twitter channel, presence on Instagram and Facebook, you have customers you can reach immediately free of charge, with the news that their favourite eatery is now delivering direct. At the very least, you can gauge whether the demand is there.

There are also some great offers to tempt the restauranteur into third party delivery services.

In March, Uber Eats announced it was waiving its delivery fees from all independently owned restaurants on the app.

And Lightspeed, a platform that assists restaurants and retailers selling across multiple channels, has offered its customers three free months of Lightspeed Delivery and is waiving set-up and activation fees.

Flip Dish, which creates an online ordering system for your own branded website or app - allowing you to sell direct, has produced a helpful guide about how you can make the most of the situation.

Did we ever imagine that the biggest crisis since World War Two would result in Michelin Star food being delivered to our door?

Take control of your future with a franchise
Attend the National Franchise Exhibition and find out how you can be your own boss.