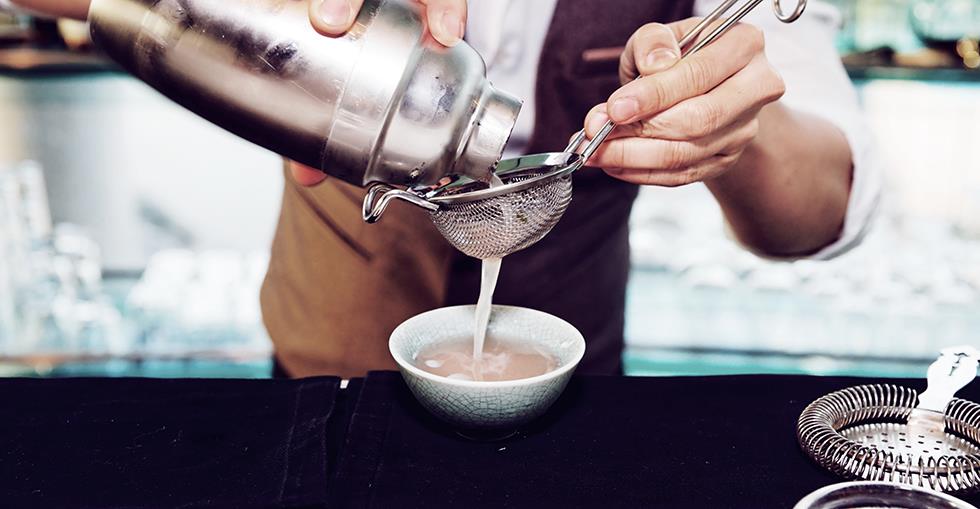 But although entrepreneurs surveyed by Bircham Dyson Bell are cautiously optimistic, many business groups have warned of job losses.

Almost half (48%) of UK businesses believe the National Living Wage (NLW) could help remedy the country’s longstanding productivity problem, according to new research.

One third of entrepreneurs surveyed by London law firm Bircham Dyson Bell also believe the NLW – a compulsory minimum wage of £7.20 per hour for the over 25s – will have a positive impact on their business. More than half professed to being unsure whether there would be a net benefit or disadvantage to their business.

Figures from the Office for National Statistics show that output per hour worked in the UK in 2014 was 18% below the average for the other six members of the G7 group of industrial nations – the widest gulf since modern records began in the early 1990s.

Affecting around six million workers, the NLW came into force on Friday 1 April. The new lower threshold represents a 50p per hour pay rise on the national minimum wage of £6.70 per hour, which will still apply to those aged between 16 and 24. The legislation does not affect those in the first year of an apprenticeship either.

Based on the government’s target of increasing the NLW to the equivalent of 60% of average earnings by 2020, the rate will reach around £9.15 per hour by 2020. The Federation of Small Businesses (FSB) argues that the Low Pay Commission, the independent body that advises government on the minimum wage, should be free to lower this target should economic circumstances worsen.

Asked what they thought would be the biggest benefit to their business, 73% of respondents to the Bircham Dyson Bell survey cited improvements employee morale, 56% improvements to reputation and 55% that it would make recruitment easier.

Small businesses polled by the FSB last year were less sanguine, with 38% expecting the NLW to adversely affect their business and just 6% believing the policy would be beneficial.

In contrast, only 15% of those surveyed by Bircham Dyson Bell believe that the NLW will have a negative impact on their business, with 70% citing increased labour costs as their biggest worry. Support services company Interserve, for example, projects a rise in labour costs for its 15,000 cleaners of £15m – or 12% of its annual profits.

Unsurprisingly, businesses with a preponderance of workers on low wages – namely wholesale and retail, accommodation and food services – were most concerned about the new law in the FSB survey. Businesses in Yorkshire, the West Midlands, Wales and the South West were also particularly fearful.

The Office for Budget Responsibility has warned that extra labour costs could lead to 60,000 job losses.

“Small businesses are playing their part by creating jobs and boosting pay packets wherever they can,” said FSB national chairman Mike Cherry before the law came into force. “Our research suggests that over half of small firms already pay their staff more than the voluntary Living Wage, but those that don’t are often operating in highly competitive sectors with very tight margins.'

'Without the right type of productivity growth, there is a real risk that in many sectors higher enforced statutory wages will lead to fewer jobs being created, fewer hours for existing staff and, unfortunately in some cases, job losses.”

Just over half (52%) of small businesses polled by the FSB said the NLW would deter them from hiring new staff, while 50% would raise prices, 41% would cut staff hours, 31% reduce staff numbers, 29% cancel or postpone planned investments and 26% freeze or cut the wages of higher paid staff. Almost a third (29%) expected to absorb the cost through lower profits.

Penalties for paying below the National Living Wage rate to eligible staff include fines of up to £20,000 as well as being ordered to pay 100% of unpaid wages.

A leading farming union has cautiously welcomed the living wage in principle, but warned of disaster for the agricultural sector unless it prompted a similar rethink on what constitutes fair earnings for farmers. Farmers have long accused supermarkets of ruthlessly squeezing wholesale prices, with the price of milk in particular a totemic issue.

"The supply chain needs to recognise that what they pay for farm produce is the biggest determinant of what a business can afford to pay its staff and any sensible sourcing commitment from retailers needs to address this issue,” said NFU Scotland chief executive Scott Walker.

"Farmers are not currently receiving a price for their produce that will accommodate the increased wage bill that the new national living wage will bring about – either this year or in the years to come. What we need is a change of attitude in the supply chain that recognises that the cost of food production is going to rise rather than continually screwing down the price.”

The founder of the Wetherspoons pub chain, Tim Martin, was less equivocal in criticising the NLW when its introduction was announced last year.