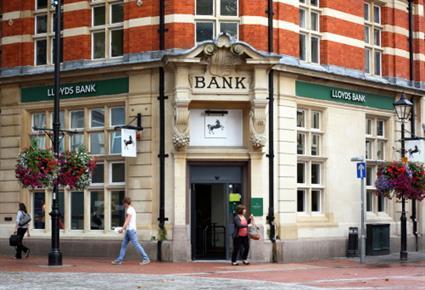 Net lending to small businesses by banks and societies taking part in the Bank of England’s Funding for Lending scheme hit £490 million in Q2 2015, according to official statistics.

The aim of the scheme, launched in August 2012, was to spur the economy as part of a wider government effort. Since then, £61.4 billion of funding has been given by banks part of the scheme.

From April to June, Aldermore and Lloyds Banking Group net lent the largest amounts to SMEs at £122 million and £527 million respectively. At the other end of the scale, small business lending from the Royal Bank of Scotland and Nationwide Building Society fell the most, with RBS by £266 million and Nationwide by £279 million.

The Bank of England attributes an improvement in net spending over the last few years to ‘a loosening in credit conditions for SMEs over this period’.

There is also evidence that there was further loosening of credit conditions in the second quarter of 2015; credit availability for small businesses, for example, was reported by the Federation of Small Businesses’ Voice of Small Business Index to have increased slightly in the quarter.

An amendment was made to the FLS scheme in 2014 to mean greater concentration on lending for small businesses.