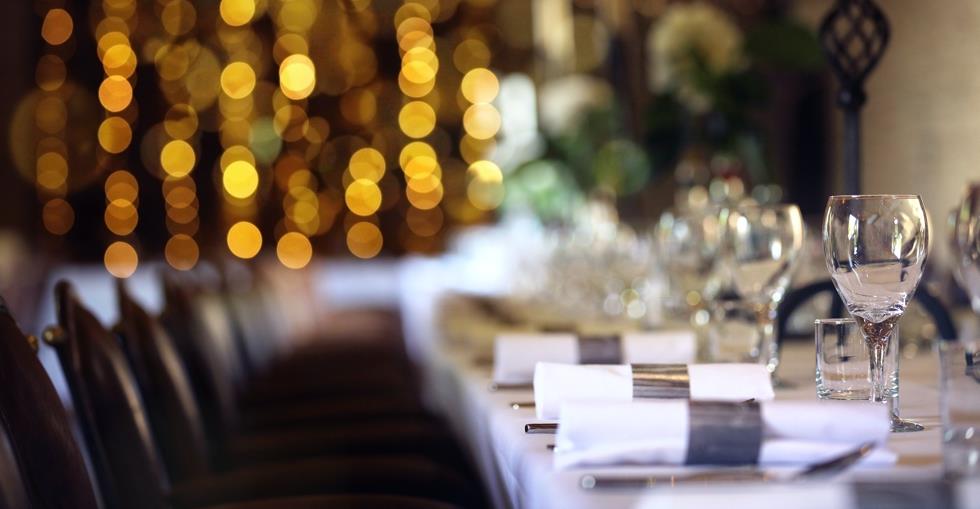 From Unloved Ruins to a Restaurant with Heart

How a Disused and Abused Church was Transformed into Local Restaurant with an ethos of sharing, caring and community at its heart.

When a dilapidated Methodist Church in Great Dawley, that had become a congregation point for anti-social behaviour and arson attempts, was lovingly transformed into a new restaurant, local residents were excited about having somewhere new to eat.  But the ethos behind the new eaterie, Restaurant 1840, meant they’d get a lot more on their plates than just a marvellous meal.

Since it opened in November 2018 Restaurant 1840 has fed the community in more ways than by simply catering for diners, so much so that a regular customer nominated this caring small business for the 2019 Small Business Big Heart Awards. She told BusinessesForSale.com “Sharing is at the heart of the restaurant’s ethos; they always use local providers and take every opportunity to give back to the people that work for them and the local community.”

So, despite being a relatively new business, the Small Business Big Heart Awards judges awarded Restaurant 1840 with the only On-Going Giving Commendation of 2019 as from the minute it began to make over the building it has sought to support its community through a variety sustained and successful programmes.

The business is run like a co-operative in that profit are shared with the staff, who all report how proud they are to be part of the team. The business systematically retains two thirds of tips collected and the staff then chose which local charity they’d like to donate them to each quarter.  Beneficiaries have included The Severn Hospice, Telford Crisis Support,  The STAY homeless charity, Wellbeing Madeley Community Cafe and the Great Dawley Breakfast Club.  Donations average £1,500 each time they’re made.

Debbie Stewart, CEO of the Wellbeing Madeley Community Cafe says, “Without the generous financial benefit from Restaurant 1840 we wouldn’t be able to make the changes we do to people’s lives.” 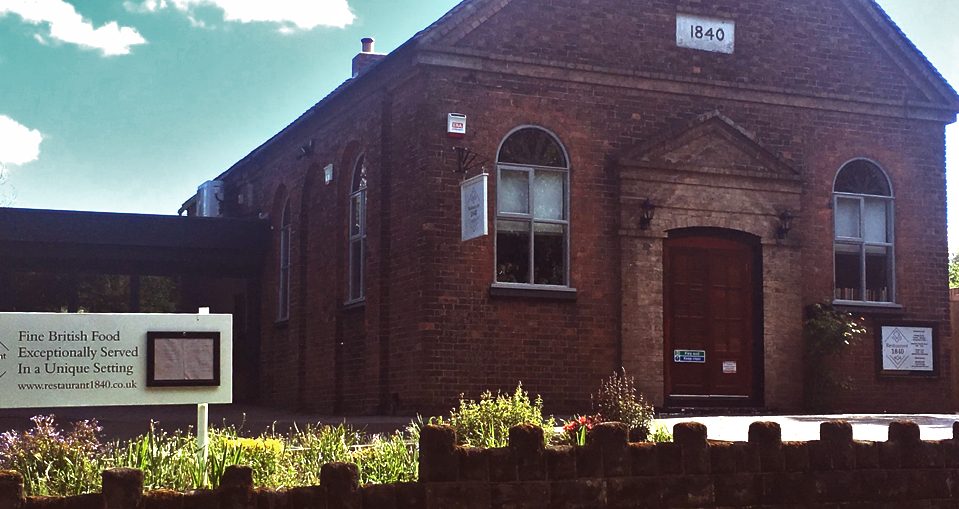 Kay Bennett, Operations Support Administrator of the STAY Homeless Charity says, STAY relies solely on fundraising donations and grants to fund our Homeless Outreach Service. The considerable donation we received from Restaurant 1840 went directly towards supporting homeless and vulnerable people in the area that have found themselves with nowhere else to turn and were in desperate need of help.”

But Restaurant 1840’s support of this particular charity didn’t end there.  STAY’s clients were invited to Restaurant 1840 for a fully funded three-course Christmas meal which they enjoyed with elderly residents and others from the local community who would have otherwise been on their own on Christmas Day.

And the testimonials don’t end there.  Clare Turner, Clerk at Great Dawley Town Council adds. “Restaurant 1840 has enhanced the local community by bringing a derelict and disused building back into use, which is now seen as a treasure within our community.  It has engaged with local people through its recruitment process and endeavours to buy as local as possible.”

The impact of the regeneration has also achieved recognition from Telford and Wrekin Council,  Council Leader,  Councillor Shaun Davies adds, “Barry and Rebecca brought back to life one of Telford’s oldest buildings that was very dilapidated, attracted fly tipping and ASB; and had also been subject to an arson attack. This restaurant was restored in a style that was sympathetic to the local architecture using local tradesman and materials for the works. 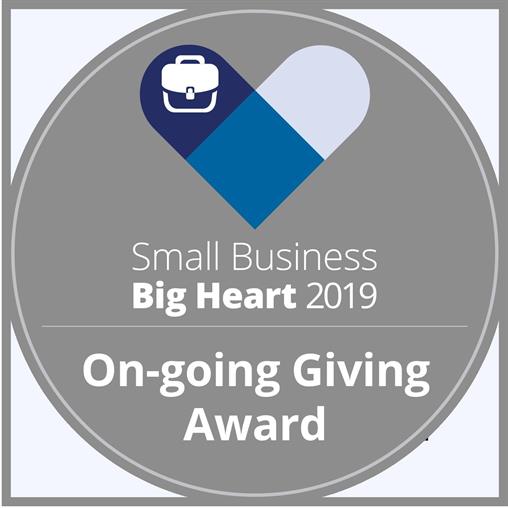 Despite the years of being empty the building was held in high regard by many residents who had held some very special events there over the years. The restoration brought tears to those who came back to the place where they were married. The attention to detail was simply amazing!

They have a work ethic and approach that supports local suppliers, brings jobs to local people and works to give back to the community, which has a positive impact in so many ways. The local community have embraced this small business and are very proud that these wonderful people and this business is part of their community. “

This is a demonstration of the ripple effect we all see when small businesses have big hearts.  Congratulations to all at Restaurant 1840.

Sector spotlight: Petrol Stations
Despite a difficult landscape, the future of the independent station shows promise

Sector Spotlight: Fishing
Take a look at the trends in the fisheries sector.