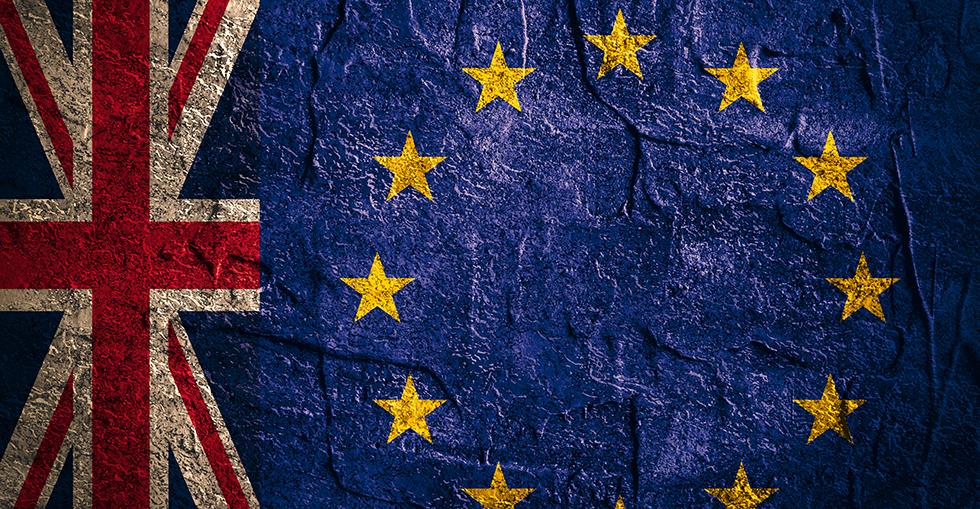 Brexit: the potential pros and cons for your business

With the referendum less than three months away, we examine the Brexit debate through the lens of a business owner.

For some, the Brexit debate is about wresting back sovereignty over our laws and our borders, regaining some sort of control in a chaotic, globalised world.

For others, it’s about the importance of transnational cooperation – on trade, counter-terror and climate change – in that same, chaotic, globalised world.

For everyone else it’s an arcane and sometimes tedious debate of interest mainly to political nerds.

But what if you’re a business owner or senior executive? A recent YouGov poll found that the size of your business is a strong indicator of your outlook: while big business strongly favoured remaining in the EU by 93%% to 7%, small-business owners were more evenly split, with 47% in favour and 42% against.

The pros and cons below help explain this disparity. Employing a bigger workforce and conducting more cross-border business, big businesses value the free movement of labour and homogenised trading environment of the EU. But the trading bloc’s myriad regulations are arguably more burdensome for often understaffed SMEs.

Whether these pros and cons are fair is another question. Hopefully you won’t chastise the author for not speculating – as economists discover time and again, making economic predictions is a fool’s errand.

More opportunities in more vibrant markets. Some argue that Brexit would liberate the UK government to sign fresh trade deals with more dynamic markets outside the EU. Neil Harris, chief financial officer of EA Technology Limited, told Grant Thornton that “one of the biggest inhibitors for us in some countries is withholding tax and the lack of mitigation through effective double tax treaties.”

The powerhouses of China and India are still posting strong growth rates despite recent slowdowns, while even traditional basket cases in Latin America and Africa are achieving growth rates the Eurozone can only dream of. Proponents of Brexit argue that new agreements to exploit these burgeoning markets will more than offset any damage to EU trade – a danger they argue is overstated anyway.

Indeed, as members of the European Free Trade Association (EFTA), Switzerland, Iceland and Norway still enjoy the benefits of the EU's internal market. Why not the UK too?

The EU is stagnant and debt-ridden. The EU is not exactly a picture of rude health. In the final quarter of 2015 the Eurozone’s GDP was still below its pre-crisis peak of seven years earlier. To put that into some sort of context, in the same quarter the US economy was 10% above its peak, which came at the tail end of 2007.

Are we not just leaving a sinking ship by parting ways with the Eurozone?

Deeper talent pool. Shackled by freedom-of-movement obligations within the EU the Conservatives have imposed draconian limits on non-EU immigration. If they were liberated to limit EU migration the government would have more room for manoeuvre in attracting talented labour from beyond. “A Brexit could also be beneficial in terms of accessing a wider staff pool,” says Neil Harris of EA Technology. “For example, it would be easier to recruit high calibre engineers from non-EU countries.”

Fewer onerous regulations. Feelings run high on the subject of EU regulations. While some of the absurd tales of strangulation by regulation might be apocryphal (the EU denies, for example, that it wanted to ban coffee machines), entrepreneurs are undoubtedly frustrated by some of the red tape emanating from Brussels.

“What really bothers us is the crassness of some of the regulations and the fact that while they’re implemented very thoroughly in the UK, elsewhere implementation is a lot laxer, so we lose competitive advantage,” complained one anonymous FD of a large global chemical business to Grant Thornton.

An Open Europe survey cites 93 EU regulations that cost UK business a total of £31 billion. However, in a Norway-style deal, the five most costly of these would still apply, says the Economist.

Cross-border administrative burden. The – probably very gradual – divergence of the UK’s regulatory system from its EU counterpart would make cross-border commerce more difficult to some degree.

Dr Zulf Masters, founder and president of Masters Pharmaceuticals Ltd, told Grant Thornton: “At the moment we’re looking to acquire assets in Europe,” says Dr Masters. “If Britain left the EU that might affect our thinking, because administratively speaking it would be more difficult.

“Also, because of the common regulatory system, at the moment it’s easier for pharmaceutical products to be bought and sold on prescription within the EU. If that was severed it becomes an extra burden for us.”

If Brexit happened, continues Masters, “we would leave the UK and go to Europe, because strategically it would be better to be in a market which is bigger and also more harmonised.”

Brexit benefits are overhyped. In the latest World Bank study on the ease of doing business in various countries Britain ranked sixth – just below ultra-deregulated Hong Kong and above free-enterprise champion America. Not bad for an economy supposedly stifled by regulatory constraints imposed by a sclerotic trading bloc. europe flag stay or go

Moreover, Britain ranks third on AT Kearney's Foreign Direct Investment confidence index 2016, which undermines any notion that the EU deters investment on account of an over-regulated business environment. In 2014, only the US, China and Hong Kong received more foreign direct investment.

Uncertainty. The Remain camp’s trump card. Uncertainty is anathema to business, especially big business, which explains the preponderance of support among blue chips. ‘Better the devil you know’ – and some business leaders are supporting the Remain campaign without great enthusiasm – is a powerful factor.

Neil Harris of EA Investments – hardly rabidly pro-EU given his aforementioned comments – fears that the transition could even result in recession: “There would be a short-term need to rebalance the economy as quickly as possible [given the potential] impact on the volatility of sterling’s value and the propensity of other countries to invest in the UK.

“I think there would be quite a nasty and significant risk of a severe recession in the immediate aftermath.”

Have we missed something, or do you have anything else to add? Let us know in the comments.