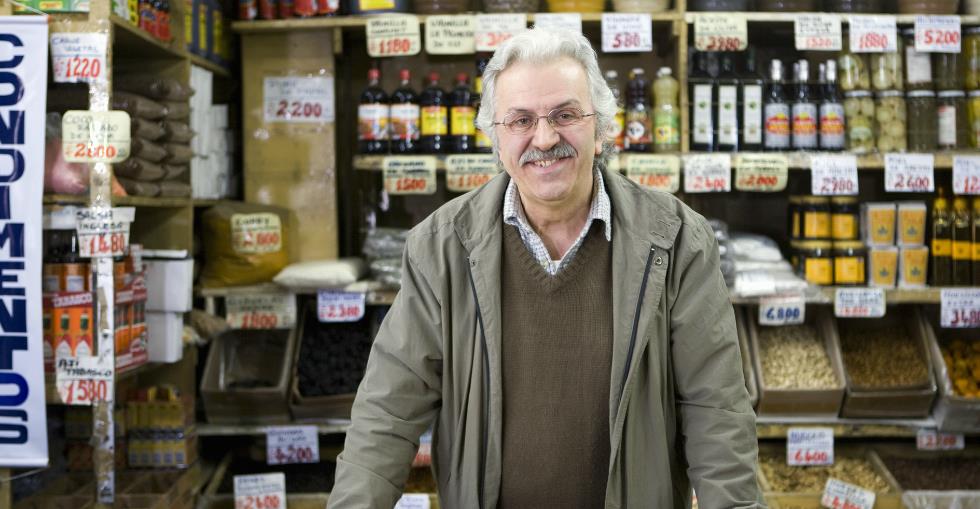 Brexit: forget the FTSE 100 – what do small businesses think?

The views of small-business owners, who run 99.3% of all UK enterprises, are finally being heard in the EU debate – here’s what the polls are saying.

The British executive class has long been largely against the idea of leaving the EU.

Even after the European project’s reputation has taken a battering from debt crises in Ireland and Southern Europe and public support for Brexit has grown, the backing of big business has remained fairly steadfast.

Bosses from Vodafone, easyJet and BT were among the FTSE 100 bosses who signed a letter in February saying that Brexit would threaten investment in UK. And a recent YouGov poll found that senior executives at big businesses prefer to remain in the EU by an overwhelming majority of 93% to 7%.

Though it’s far from unanimous – a British Chambers of Commerce boss was  suspended for expressing support for Brexit – it seems that big business broadly favours the status quo.

But what about small-business owners, who, despite accounting for 99.3% of all private-sector businesses, have not been afforded the same level of media coverage?

Well, the aforementioned YouGov poll suggests sentiments are rather more mixed among smaller enterprises, albeit they still favour the ‘remain’ camp marginally, by 47% to 42%.

And in an open letter organised by the Leave campaign, 200 small business owners have blasted a “constant diet of unnecessary regulations" from Brussels. Signatories urged voters not to listen to “a minority of managers” from Britain’s largest companies.

Better the devil you know

So why the disparity between the views of multinational bosses and those of small-business owners?
The Remain camp’s killer argument arguably boils down to ‘better the devil you know’ – not so much “yes we can” as “careful what you wish for”.

From independence referendums to general elections, the status quo often benefits from fear of the unknown – when in doubt, people often vote for the incumbent regime. And big corporations, which have shareholders to mollify, are particularly allergic to uncertainty.

That is not to say that small-business owners are unbothered by the potential economic impact of Brexit. On the contrary, 64% of those polled in a survey by the Federation of Small Businesses (FSB) said the potential economic consequences would exert a significant influence on their vote, while trade with EU countries was a key factor for 53%.

In terms of personnel, big businesses certainly have the resources to cope better with regulations than small businesses and, because they conduct more cross-border trade, benefit more from the harmonisation of regulations and low tariffs within the eurozone.
Small-business owners, meanwhile, are more exercised by the EU’s shortcomings as perceived by the wider population. Three-quarters of those surveyed by the FSB cited EU governance – clearly a weak point in the Remain camp’s argument – as a key factor in how they would vote. EU-imposed red tape was a major concern for 68%.

With such conflicting feelings, it’s no surprise that 42% of small businesses surveyed by the FSB say they could still be swayed either way – especially given that 52% profess to feeling uninformed about the referendum. Forty-eight percent felt they needed more information on the economic impact, 38% on the administrative burden of EU regulation and 33% on the cost of EU membership to make an informed decision.

Many small-business owners are surely considering wider, non-economic issues (like the effects of mass immigration and the principle of national sovereignty) as well as the potential impact on their business. After all, in earlier research by the FSB, around a third of businesses said the referendum would have little impact on their prospects, irrespective of the final result.

With four months to go until polling day there is much to play for when it comes to securing the small-business vote.

“Now the date is confirmed, it is clearly game on for both sides on this debate,” says Mike Cherry, policy director at the FSB. “It is crucial that once appointed, both the remain and leave campaign groups tackle this information deficit – smaller businesses want to know the practical impact that remaining within or leaving the EU would have on their firms.”

What does the UK franchise market look like? Here’s what experts say.
We conducted some research during the International Franchise Show about what experts, franchisors and franchisees have noticed about the market, and what advice they have for aspiring franchisees.