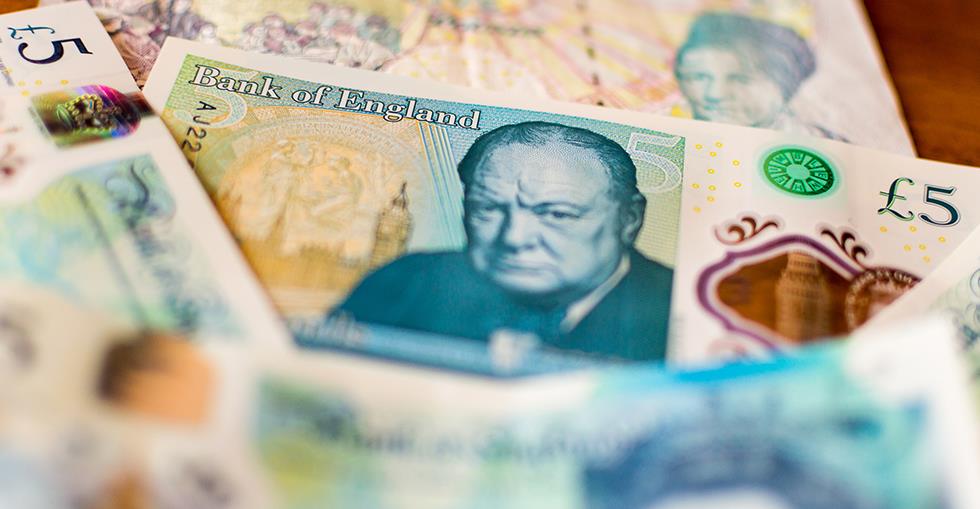 Andrew Haldane admits that the economics profession is in “crisis” after misjudging the dramatic impact of the Brexit vote.

Speaking at the Institute for Government on Thursday, Andrew Haldane, the Bank of England’s chief economist admitted that the economics profession is now in “crisis” after failing to predict the financial crash of 2008 and misjudging the dramatic impact of the Brexit vote on the UK economy.

Referring to the series of forecasting errors before and after the financial crash that brought the economic profession’s reputation into question, Haldane said it was “a fair cop” and blamed the failure of economic models to cope with “irrational behaviour”.

Warning of the dangers of placing too much reliance on the large models and economic forecasts which assume people will always behave rationally, he stated that the profession needs to adapt to gain back the trust of both the public and politicians.

Comparing the Brexit forecast blunders to when British weather forecaster, Michael Fish, dismissed the possibility of a hurricane in 1987, he labelled  the misjudgements as a “Michael Fish” moment.

However, he also said that meteorological forecasting has greatly improved following Fish’s embarrassing mistake and that economics could follow in it’s footsteps.

The Bank of England (BoE) was highly criticised for its prediction of a dramatic slowdown in the wake of the Brexit vote when the economy bounced back to being one of the best performing economies in the developed world.

Before the EU referendum, BoE governor, Mark Carney also warned of a possible “technical recession” if the UK were to vote leave.

In August, the BoE also predicted that the economy would stagnate in the second half of 2016, but recent data shows healthy growth (0.6%) in the third quarter and other surveys indicate little to no slowdown in the fourth.

Reiterating that the central bank believe the Brexit vote will impact the economy in 2017, he insisted that the Bank’s initial gloomy outlook was still justified and the problems with forecasting were a “timing effect”.

“This is more a question of timing than of a fundamental reassessment of the fortunes of the economy,” he said.

“There has been more resilience among consumers and in the housing market than we had expected. Has that led us to fundamentally change our view on the fortunes of the economy looking forward over the next several years? Not really,”

The BoE still predicts that the economy will weaken significantly in 2017. in line with the majority of independent forecasters, their central projection shows growth slowing from 2.2 % in 2016 to 1.4% this year.

Mr Haldane said that he hoped that the lessons learnt following the financial crisis would help economics to steer away from the “narrow and fragile” models to a broader type of analysis covering insights from other disciplines.

A crisis delayed or a crisis adverted?

There’s no doubt that Britain faces an uncertain future. And it seems most of the predictions were wrong last year, including the Bank of England and the International Monetary Fund when they predicted a sharp slowdown in the event of a leave vote – George Osborne even stated that Britain could face a yearlong “DIY recession”.

Instead, the economy continued to grow in the months following on from the referendum, consumers kept on spending, house prices rose and businesses continued to gain new contracts both in the UK and further afield.

The predictions may have been wrong, however, there are signs that Britain’s economic plan has been delayed rather than adverted completely.

How will it affect you?

Cracks are starting to appear in several areas, for example, the weak pound is raising the cost of imports, both business and consumer confidence have declined and inflation is on the rise meaning that wages may start to struggle to keep up with the pace of inflation.

If there’s one thing we can learn from the economist’s predictions, it’s that they accentuate the negatives and they can sometimes miss out the positives completely.  So, here’s a list of positives, we can take from our current economic climate.

What does the UK franchise market look like? Here’s what experts say.
We conducted some research during the International Franchise Show about what experts, franchisors and franchisees have noticed about the market, and what advice they have for aspiring franchisees.